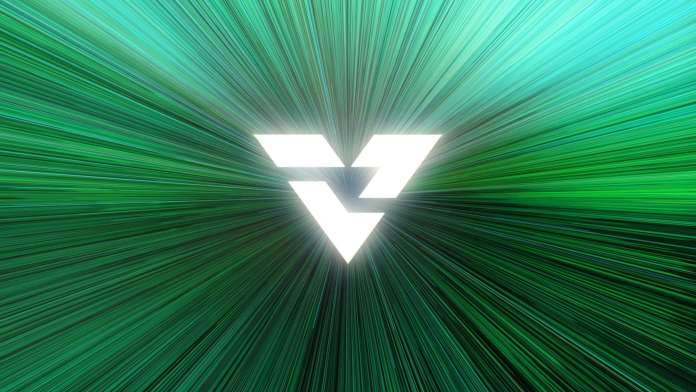 Microsoft recently announced that is bringing the Direct storage API, one of the major components of Velocity architecture to Windows PC.

Technology has advanced considerably in the field of gaming. With developments being done in storage technology, devices such as NVMe has become a standard for every gaming device.

In order to provide detailed rendering to use memory efficiently, games load chunks of data at a time on the storage devices. This technique being efficient still requires a greater number of I/O requests. As the existing APIs are not designed to handle a vast number of I/O requests simultaneously it results in a bottle-neck even while using NVMe drives.

To solve the bottleneck issue, Microsoft has designed its velocity architecture. Termed as the soul of Xbox, it is designed with deep hardware to send software integration and is claimed to power the next-generation gaming experience, unlike anything we have seen before.

The Xbox velocity architecture is termed as a power house, mainly owing to its four major components.

What would Microsoft gain by this move?

The current APIs which exist in the windows platform need to manage the I/O requests one at a time. In older games running on slower hard drives, these APIs performed with consistency.

However, with recent advancements in the storage devices and incorporation of the latest NVMe SSDs, this traditional approach of processing one I/O request at a time results either in a bottleneck or degrades the rendering quality of the games.

If Microsoft can successfully integrate velocity’s direct API into its OS. It will effectively improve the long loading time of the games while also improving the details, especially in vast open-world games.

Be it the clothing texture or distant scenery, the advancement that the direct storage will bring will increase the effective use of NVMe SSDs and improve the overall experience of gamers.

Microsoft is currently working on the design and build of the API and its components and is trying to make it available as a development preview into the hands of game developers by next year.

Samsung Exynos 1000’s benchmark is on par with Apple Silicon

When the Surface Pro X was originally introduced back in 2019, we had a lot of promise from this device, however, it...
Read more
Load more

If you are planning to buy a good quality neckband or TWS earphones, then this is the golden time to grab one...
Read more