IPL 2020: Lasith Malinga has decided to skip this year’s IPL due to personal reason 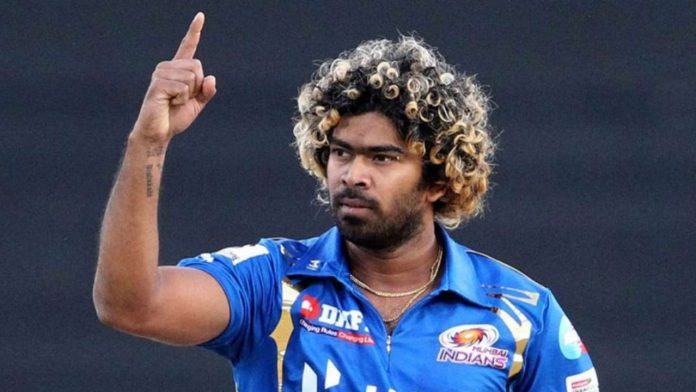 Sri Lankan pacer Lasith Malinga has decided to skip this year’s IPL due to his personal reasons.

Malinga is the highest wicket-taker in IPL history. His presence in the team is very valuable for Mumbai Indians. His performance in some vital matches was brilliant.

Mumbai Indians have already announced his replacement for IPL 2020. They have decided to go with Australian fast bowler James Pattinson.

Lasith Malinga’s father was ill for the last few days and may require surgery in the upcoming days. First, it was expected that he can join the team at the business end of the tournament. But later he has decided to entirely withdraw his name from this year’s IPL.

Akash Ambani said in the franchise’s website: “Lasith is a legend and a pillar of MI’s strength. There is no denying the fact that we will miss Lasith’s cricketing acumen this season. However, we fully understand Lasith’s need to be in Sri Lanka with his family during this time.”

He also welcomed Pattinson. Mumbai has Jasprit Bumrah and New Zealand pacer Trent Boult in their team. But they will surely miss the experience of Lasith Malinga.

Pattinson had been a part of the Kolkata Knight Riders in the past. But he is yet to make his IPL debut. He has played 39 T20s, taking 47 wickets at an average of 24.12 with an 8.25 economy rate.

He is in good form recently. In the Big Bash League (BBL) he claimed a career-best for Brisbane Heat against Adelaide Strikers at the Gabba. He took 5 wickets at the expense of 33 runs.

IPL is going to start on the 19th of September. It will be a question if the Aussie pacer can replace the most successful bowler of the tournament.

- Advertisement -
Powered by JustWatch
Share
Facebook
Twitter
Pinterest
WhatsApp
Linkedin
Previous articleCALL-IDOU KOULIBALY – Is There An End In Sight?
Next articleSuresh Raina opens up for the first time after pulling out of IPL 2020 and returning to India