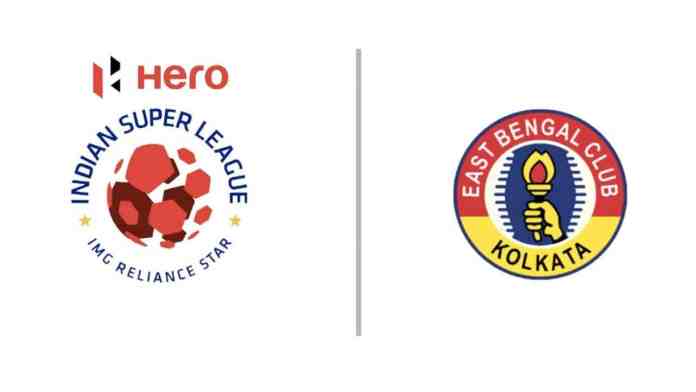 The rivalry of the two Kolkata based clubs, East Bengal and Mohun Bagan are well known to all the Indian football fans. Both the clubs played I-League last season, with Mohun Bagan winning the 2019-20 title.

After their counterpart joined ISL, East Bengal was in the lookout for new investors to participate in the ISL as Quess backed out from their partnership with the club at the end of last season.

East Bengal has now got their new investor in the form of Benu Gopal Bangur-run cement manufacturer Shree Cement. The deal has been agreed and the announcement has been made on today in the presence of Chief Minister of West Bengal, Mamata Banerjee. She has helped the club to find a new investor and participate in the ISL.

With new investor on board, East Bengal are ready to make their ISL debut this year in the same time as their city rivals Mohun Bagan.

But now the big question is whether ISL will permit East Bengal to make their debut in the upcoming season?

A source close to Football Sports Development Limited (FSDL), organisers of the Indian Super League, told PTI earlier: “East Bengal didn’t have a chance after April because it takes time with so much of legalities and other important things involved. From April till November they had more than six months but once they have crossed that, there was no chance for East Bengal.”

“Club like East Bengal will always be welcomed in ISL. But getting ready or their inclusion in ISL for the season starting in November will be too much to ask at this stage. Let’s see how things moves forward.”.

East Bengal are very keen to participate in ISL 2020. They want to make their debut in the same year as Mohun Bagan, such as the rivalry between the two greatest teams of Indian football.

If ISL can bring the East Bengal – Mohun Bagan derby back then it would definitely see a huge spike in viewership and engagement. The derby would bring in a whole new level of excitement in the tournament which will be played behind closed doors in Goa.

It remains to be seen whether ISL will make an exception for East Bengal, one of the most popular Indian football teams.

East Bengal is ready to start their ISL journey

After a long wait, East Bengal is finally going to play in ISL this year. FSDL has already confirmed the league of...
Read more

The transfer market is getting interesting every day in the football world. ISL transfers are also becoming quite interesting day by day.
Read more

The wait is finally over for the East Bengal FC fans. East Bengal has finally submitted the bid papers to play in...
Read more
Load more

IPL 2020: Mitchell Marsh likely to be ruled out of the entire IPL due to injury

Day 3 of the IPL 2020 featured an interesting match as the ever so balanced Sunrisers Hyderabad took on the unpredictable Royal...
Read more