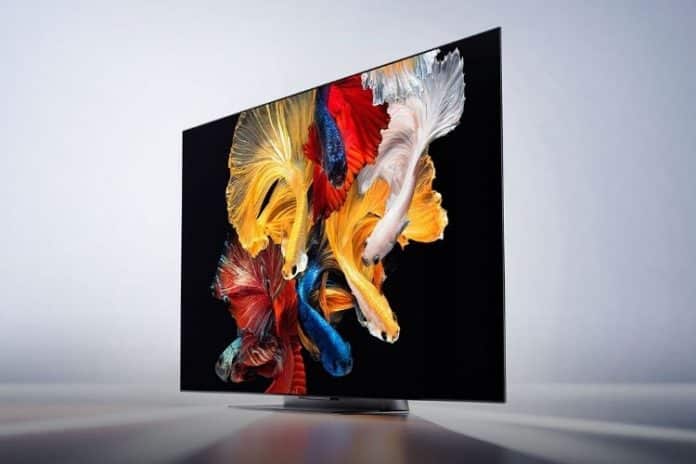 Over the past few months, most of the renowned smartphone brands like Xiaomi, Realme, OnePlus comes to the smart television market. Though among the mentioned brands, Xiaomi is kind of allrounder as there is plenty of daily used electronic unit in its catalog – like a fan, washing machine, Screwdriver Kit, and so on. Besides that, it seems, it also trying to strengthen its grip in the smart TV market.

Xiaomi launched its Mi TV LUX OLED Transparent Edition on its 10th anniversary. After that, two new TVs spotted while C3 certification. A popular tipster known as Digital Chat Station shared the certification on Weibo recently. As per him, these new TVs will use LG Display panels.

Apart from these, the other things like software, connectivity, ports, speakers, and all are expected to remain the same for both the models. In the case of displays, as LG doesn’t supply QLED panels, there is a high chance for the TVs equipped with either OLED or LED-backlit LCDs.

Leaks are started coming out, so we can expect the official announcement, atleast, before the end of this year.

Previous articleMore clear photos of rumored iPad Air 4 manual comes to the spotlight
Next articleOfficial: England unveil their new home and away kit