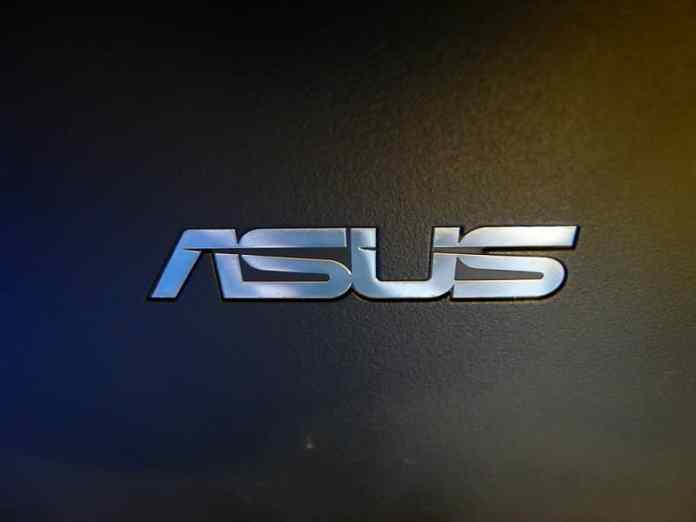 From the starting of the company Asus, it is very well known for its flagship phones, especially gaming smartphones. In both the world of gaming phones and gaming laptops, Asus is a very reliable and popular name. This company uses very high-end processors in its flagship gaming smartphones, which helps the user to experience lag-free high-speed gaming.

Now coming to the main news regarding it. According to some new leaks, Asus is currently working on four budget smartphones, with chipsets codenamed “Lito”, “Lagoon”, “Bengal”, and “Scuba”. Users can easily have an idea about these codenames, that all of them are mid-range to low-end parts.

Unfortunately, Asus has not revealed any other pieces of information about these mysterious Asus phones. But, it is expected that those four models would be the members of the Asus Max (M3) family. These are just wild guesses, nothing is official right now.