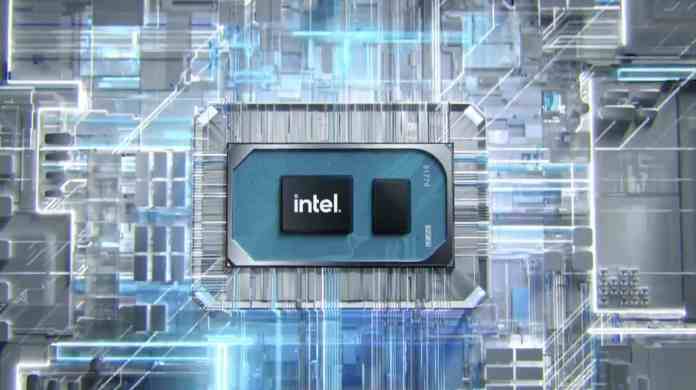 Also, these new mobile SoCs will feature the powerful Intel Xe graphics to make these laptops even more productive even though drawing the same 15W TDP. These new Core i3, i5, and i7 processors will have strong graphics and CPU performance as we have seen in a few benchmarks and comparisons.

Intel’s new logo and stickers look cool and mark the fresh era of its stronger 10nm CPUs which we have all waited for. A lot of new and premium laptops from Lenovo, Acer, HP, Asus, Dell, Dynabook, MSI, and Samsung have been confirmed from the leaked promo videos. Also, its new EVO platform seems exciting, although we do not have to wait much for these laptops as Intel’s event is just one day to go from now.