Bayer Leverkusen manager all but confirms Havertz deal to Chelsea 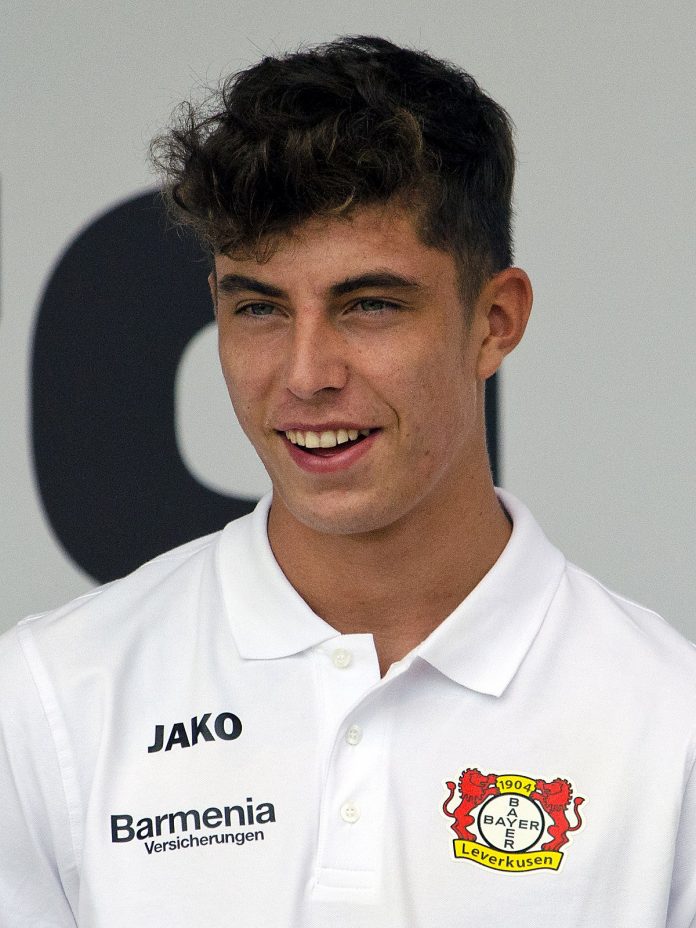 Chelsea has been one of the most active teams in the transfer market this season. They’ve already got Hakim Ziyech, Timo Werner, Ben Chilwell, Malang Sarr and Thiago Silva over the line and are still hungry for more.

Kai Havertz’s transfer saga has been going on for a few months now. Reports had surfaced last week that Chelsea had agreed on a fee with Leverkusen for the 21-year-old, making him the most expensive Chelsea player in history.

Fans have been patiently waiting the official announcement of the signing of the German wonderkid by the Blues, and it seems that Bayer Leverkusen manager Peter Bosz has all but confirmed the departure of his prized asset.

While speaking to the media about the side’s preparations for the upcoming season, the manager said that he does not expect Kai to train with the team anymore.

To quote the Leverkusen manager: “There are clubs and people, like Roman Abramovich in this case probably, who are able to and want to pay it. They will have calculated it well and Kai is not the only player joining Chelsea this summer.”

Havertz racked up 18 goals and 9 assists across 40 appearances in all competitions for Bayer Leverkusen. He came up through their youth academy and broke into the first team in the 16/17 season. Havertz has also been announced as a part of Joachim Low’s Germany squad for the UEFA Nations League.

Werner and Havertz are already familiar with each other from the national team. With the likes of Ziyech and Pulisic joining the attack, the link-up play between the four of them promises to be spectacular.

All that remains to be seen is whether the Blues can sort out their defence.

This public statement by the tactician all but confirms that the Blues have got their man.