Realme V3 expected to be the most affordable 5G phone: Specification and Price revealed 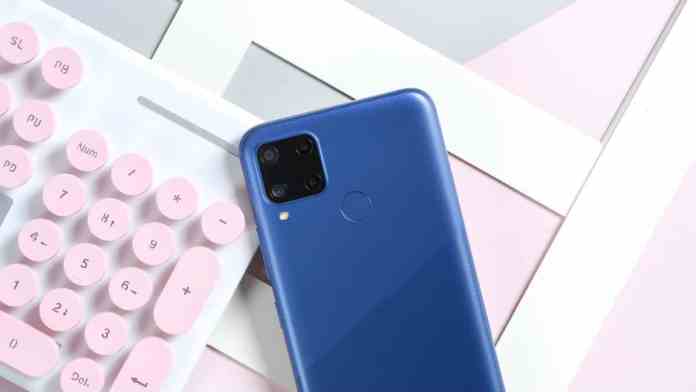 A Chinese tipster, Gizmochina reported that the Realme V3 is expected to launch on the launch program of the Realme 7 Series, which means tomorrow. The tipster reveals some expected key specifications of this upcoming device. According to the TENAA report, they have allegedly approved three upcoming smartphones of Realme with the model numbers RMX2176, RMX2121, and RMX2200/RMX2201. The first two model numbers belong to Realme X7 and Realme X7 Pro, but it is assumed that the last model number may be indicated to Realme V3.

The source reveals that the Realme V3 will be the most affordable 5G network supported smartphone. The phone may have 6.52″ Full HD with IPS LCD display, but the screen resolution is not known yet. Most probably the phone will run on Android 10.

The phone could be powered by MediaTek Dimensity 720 SoC, paired up with 8GB of RAM and 128GB of internal support, but it can be expanded via a MicroSD card.

For photography purposes, the Realme V3 may have a triple rear back camera setup with 13MP main snapper and two 2MP sensors. Fro the selfie purpose, the phone could have an 8MP sensor. It is predicted that the fingerprint sensor will be on the backside of the phone. According to the source, the phone may have the support of good battery life of 4,890mAh, and 18W of fast charging.

It is expected that the Realme V3 will be launch tomorrow, but all this news is based on the prediction of the sources. We will get to know the exact news on tomorrow’s launching program.

There is a piece of news which just came out from Realme, confirming that the company will launch its Smart SLED 4K...
Read more

Realme is hitting the market with one after another smartphone in the market. After a successful launching of the Narzo series, now...
Read more
Load more