Meet “Nano-Diamond” batteries that last for up to 28,000 years 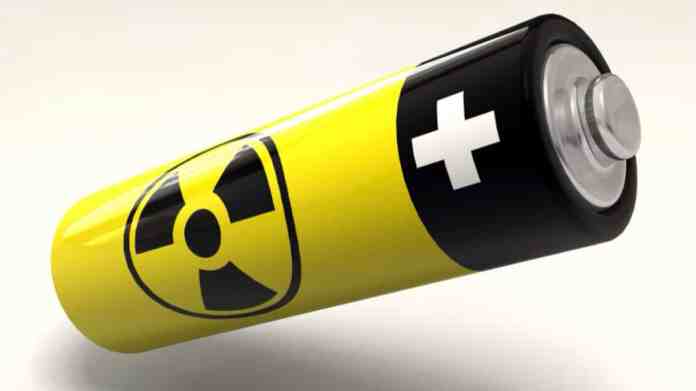 Recently all the smartphone companies like Realme, Oppo, Xiaomi developed their 100W+ charging technology to re-fill smartphone batteries quicker. But for each case, the battery capacity remains around 4,000mAh to maintain the safety issues. But what if you have to charge the battery once in your lifetime and the charge lasts for more than years?

Scientists are working with different types of batteries aiming to extend battery life. One of the researcher companies NDM, based on California claims it has developed a new battery that uses radioactive wastes to produce electronic power. AS per them, this new battery can last for up to 28,000 years long.

NDB named this battery as “Nano-diamond batteries” which acts as a mini generator to converter radioactive materials from nuclear powerplants into electronic energy. This battery can power cars as well as electronic devices.

Radioactive graphite is very harmful if it left open, so NDB utilizes this waste and made different kinds of diamonds by varying the carbon levels after purification. On top of that, they added a layered structure to make the batteries so that it can produce electricity. Surprisingly, as per the details, the company can manipulate the battery size as per requirement.

If you are worried about the radiation, let you know these batteries’ ration level is less than the natural radiation of the human body. So, it’s totally safe.

As I mentioned earlier, the company can manipulate the battery size as well as scale up the technology to power electric vehicles. Where companies like Tesla provides its car batteries with up to eight years of life or 1,00,000 miles, NDB claims its batteries can power the cars for around 90 years.

It’s not clear when these batteries will come to the market. But this approach will definitely reduce the radioactive wastes from the World.

Amazon Luna: The rival of Google Stadia has been introduced

Around a year after the launch of Google Stadia, Amazon brought its new game streaming service down to the field. It has...
Read more
Laptop

Technology, around us, is evolving in a very fast manner. Tech giants introduce dual-screen or foldable smartphones recently and they are still...
Read more
Technology