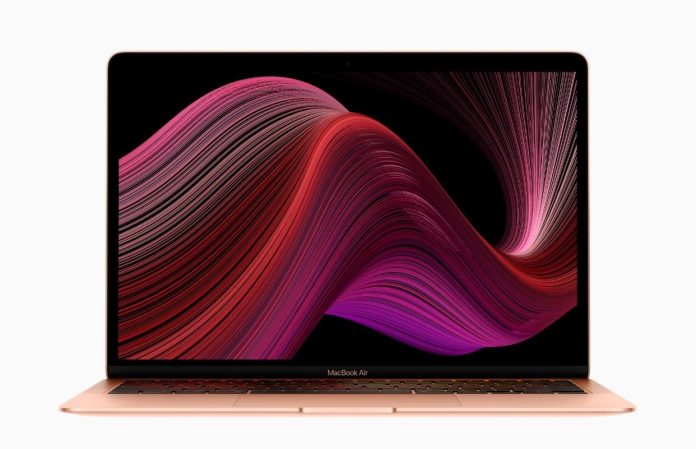 Apple made a historical decision previously by announcing their shift from traditional x86 based Intel CPUs to their in-house Apple Silicon chips i.e. ARM-based processors. Now, it seems that although Apple will give Intel options for its MacBook Pro 13, however, its budget MacBook Air will be powered only by the Apple Silicon SoC, currently, the speculated Apple A14X chip most probably.

Obviously, the architecture for ARM processors are different and this will cause various apps to malfunction maybe but the Cupertino giant is trying to make the transition smooth and fast working alongside developers on the software front and now with recent reports, it seems they are also working on the hardware as well.

Apple’s iPadOS and iOS are fully compatible with ARM SoCs, so the macOS with a lot of similar apps like the other two makes it easier for Apple to switch its own apps but work is needed for other apps which need some changes to utilize all the cores in an ARM chip. So the new macOS Big Sur will be the key to make this upcoming MacBook functional and useful.

So, as per the reliable Apple tipster, @komiya_kj, who previously speculate there will not be any launch event for the new MacBooks, has now confirmed the specs of the upcoming MacBook Air. The tipster believes the new 12-inch MacBook Air will house the Apple Silicon along with 8GB & 16GB RAM options along with SSD options up to 512GB (for sure) while the 1TB option, as for now, seems unclear.

It will retain the Retina display, however, the form factor will shrink to 12-inch and providing excellent battery life of up to 15 to 20 hours. The new MacBook Air will feature a 720p Facetime HD camera like its predecessor while retaining a single USB-C port and should support charging as well. The new Apple laptop shall be very light, just 2 pounds or 0.9Kg, making it the lightest MacBook Air ever.

Although Apple has sacrificed the Magic keyboard and will be giving the 4th gen Butterfly keyboard, which is a bit disappointing the pricing makes the mood perfect, because, the upcoming 12-inch MacBook Air will start at $849 only and also students can get a $50 discount on it as well.

However, there’s not a huge drop in pricing as its new 13-inch MacBook Air that costs $999 with Intel CPUs, but I expect the 5nm based Apple Silicon to be powerful than the current Intel Ice Lake chips. Even though @komiya_kj confirmed that the MacBook Pro 13-inch will launch and ship from October, the 12-inch MacBook Air’s availability is in question but the launch might be together.