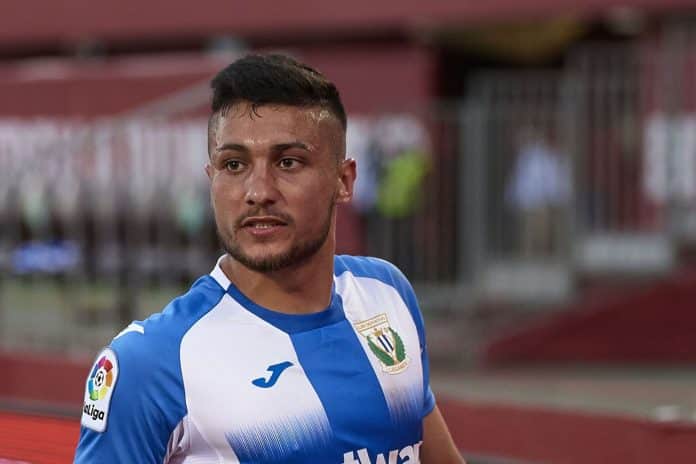 Real Madrid is looking to offload some players who aren’t in Zidane’s plans for the upcoming season. Oscar Rodriguez who was on loan at Leganes for the last two seasons has been transferred permanently.

“Real Madrid would like to thank Oscar for his dedication, his professionalism and his exemplary behaviour during all the seasons that he has been part of our club and wishes him good luck in his new stage.”

The 22-year-old footballer has signed a five-year contract with Sevilla. He started with the Real Madrid youth squad in the Second Division B.

Oscar has played the last two seasons on loan at CD Leganes, where he has made 64 appearances. He scored 13 goals and provided 6 assists. He has a powerful shot and an excellent set-piece shot.

The midfielder also has a little European experience. He played 25 games in the Youth League with Real Madrid.

The new Sevilla player has been recently called up by Luis Enrique, for Spain’s upcoming matches in the Nations League, where he will face Germany and Ukraine.