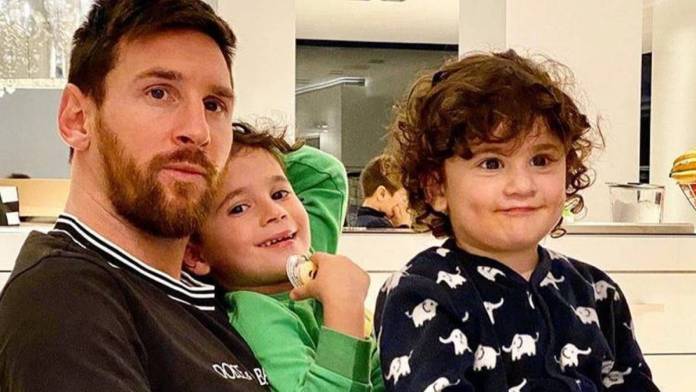 Lionel Messi has already informed the club about his decision to leave this summer. He wants to terminate his contract with Barcelona. This news has shaken the Barcelona fans while others are drooling at the idea of seeing Messi play for their favourite clubs.

Now, the main debate is whether Messi will be allowed to leave for free or will he have to pay his release clause in order to leave the club.

Messi had a clause in his Barcelona contract that allowed him to leave at the end of the season but that expired on June 10, so his ‘free clause’ ends technically. However, like what happened with other transfers, FIFA had to extend due to the anomaly in timings due to the COVID-19, so it may happen that he could be allowed to leave for free.

The speculations are going on and Messi hasn’t made any public statement after sending the burofax to Barcelona.

The things have taken another turn today when Messi didn’t appear for the COVID-19 PCR tests at Barcelona.

Mundo Deportivo has now confirmed that the Argentine, as his lawyers reported this Saturday, has not attended the Ciutat Esportiva Joan Gamper, where all the tests have been carried out before the Koeman era officially starts this Monday with the first training session this Monday at 5:30 p.m.

The footballers have been summoned from 8 to 12 hours to prevent them from getting in contact with other layers so that in case there are any positives it does not spread in the squad.

Jordi Alba and Martin Braithwaite were the first players to appear for the PCR test. Messi was expected at 10.15 am for the test but he hasn’t appeared.

It seems Messi is determined to leave the club this summer. He won’t continue under Bartomeu and his board. He is not happy with the board’s vision and project.

Messi, being the best player, always want to win trophies but Barcelona has failed him. So his most likely destination is Premier League club Manchester City. Guardiola would be more than happy to bring the little magician at the Etihad stadium.