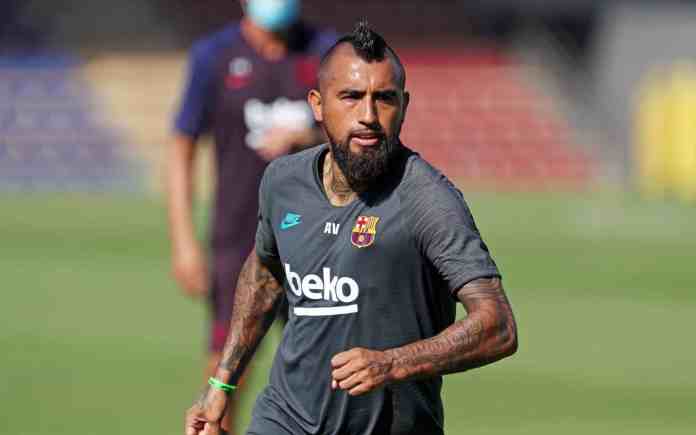 Antonio Conte will be resuming his stay at Inter Milan and is making up his mind to keep which players and to go for which players in the upcoming transfer window.

As Sport point outs, as per various media outlets in Italy, one of those being ‘Corriere dello Sport’, who are almost certain that Vidal will be playing for Inter Milan for the upcoming season. This came just after Antonio Conte was confirmed to be staying as the coach for the club.

So, he has made Vidal his number one priority this transfer window alongside that of Kolarov. Even though Vidal is aging, his physicality and experience make him an ideal midfielder in Conte’s set up to compete in Serie A.

We have always heard links of Vidal with Conte and his desire to sign Vidal since his Juventus days, so a move to Inter, when Barcelona wants to shred some old players makes sense. Vidal has got just a year left in his contract and this means his transfer fee is going to be very cheap.

Obviously, Inter won’t go for Barça’s €20m initial asked price and will try to get him as cheap as possible. The Chilean international also attended the PCR tests today morning in Barcelona as he awaits for his transfer move. Also, if Barcelona goes down the Lautaro road this transfer window, Vidal can rightfully be part of the deal as well.

After completing his move to the direct rival of Barcelona in the La Liga, Uruguayan striker Luis Suarez claimed he is proud...
Read more
Load more