How Messi will leave Barcelona anyway even if the club tries to stop him? 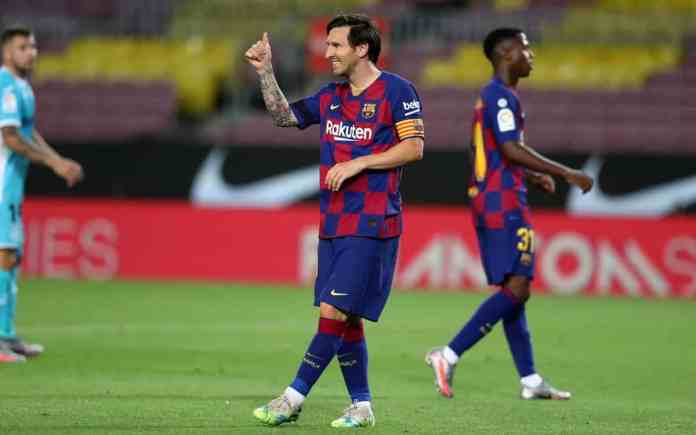 The best player in the world has taken a shocking decision off late about his exit from Barcelona. It all started on Monday when his lawyers sent a burofax to the club stating to activate his ‘free transfer clause’ which has totally shaken the club and the fans across the globe.

Yes, Messi, who promised to never leave the club, is determined to leave Camp Nou because he had had enough from Bartomeu and the board associated with it. Now, there are speculations on whether he will leave and how the decision will be affected by the clause that he has with the club.

He has this clause that allowed him to leave at the end of the season but that expired on June 10, so his ‘free clause’ ends technically. However, like what happened with other transfers, FIFA had to extend due to the anomaly in timings due to the COVID-19, so it may happen that he could be allowed to leave for free.

Now, comes another situation that if this matter is taken to a legal court, what will happen? In that scenario, FIFA can actually grant an international transfer certificate that allows him to leave even before the matter gets resolved. Now the time to get the matter resolved is unknown, it can be quick or it can take years to settle.

Having gone to court there can be three decisions taken:

Also, do not if taken to court that international transfer certificate might be issued in a week or so, making any club with a lot of funds able to sign him right away. So, whatever and however might be the case, if Messi chooses to leave, no one can stop him now!!!