Puyol bids farewell to Messi, Saurez appreciates to it 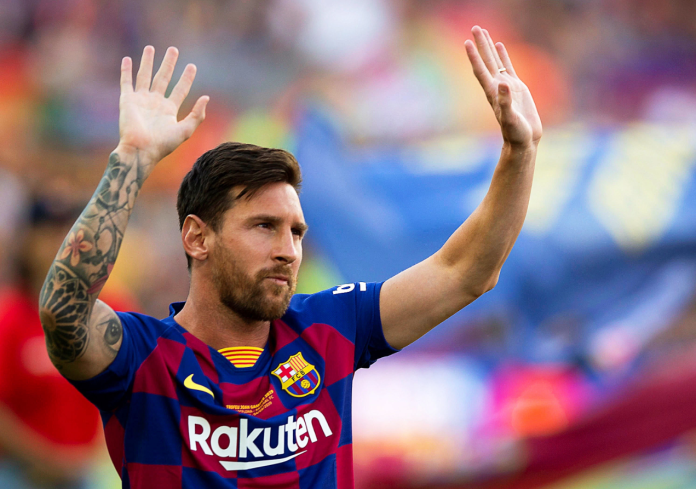 Lional Messi is on the verge of leaving the club and it has been confirmed that with a burofax the Argentine has communicating to the club that he wants to leave the club.

Now, in the middle of all this Carles Puyol has put up a farewell message towards Leo Messi which has totally fired up the media. This is the closest call ever to Messi’s moving forward from the club.

To this tweet, Luis Saurez, who is also been asked to leaved the club has reacted to Puyol’s tweet:

This simply shows how close Messi is leaving Barcelona and he is not at all happy with the club and the board, obviously with Bartomeu specifically.

Manchester City centre-back Eric Garcia has been strongly linked with a move back to Barcelona all summer. According to renowned journalist Fabrizio...
Read more

Reports had surfaced yesterday that Ousmane Dembele was on the verge of leaving Barcelona permanently. While that no longer seems to be...
Read more
Load more