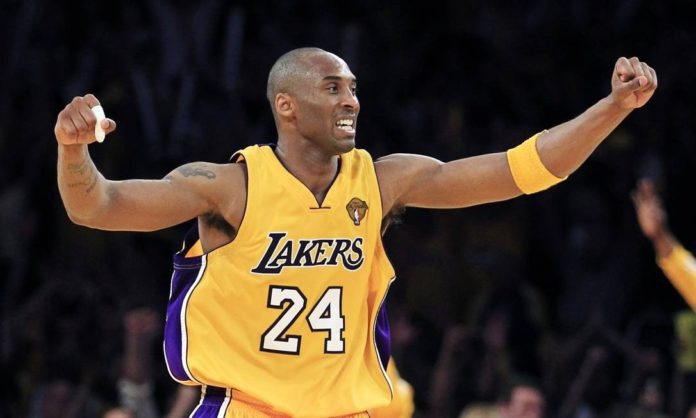 Los Angeles Lakers legend Kobe Bryant died in a helicopter crash in January. He was travelling with his daughter Gianna. Bryant and Gianna along with 7 others were all killed when their helicopter crashed near the Californian city of Calabasas in Los Angeles County.

Nike has released a video to pay tribute to the late Kobe Bryant on his 42nd birthday. The video is titled “Better|Mamba forever”. It is created by Wieden and Kennedy Portland and is narrated by rapper Kendrick Lamar.

According to Nike, Bryant described the “mamba mentality” as “a constant quest to try to be better today than you were yesterday.”.

The video tribute ends with a clip of Bryant saying “Mamba out,” while the crowd chants his name and it fades with the message “Mamba forever”.

A statement on Nike’s website read: “Kobe Bryant was famous for his work ethic, and his commitment to improving every element of his game inspired athletes around the world, on and off the court,”

Kobe Bryant was a basketball legend, who won the NBA 5 times. He has spent his entire 20-year playing career with the Los Angeles Lakers. Bryant retired in 2016 but still, he was the face of the Lakers.

Bryant earned MVP honours in 2008, while he was named the Most Valuable Player in the 2009 and 2010 NBA Finals. He was also an 18-time All-Star to go with numerous other accolades, including two Olympic Games gold medals with the United States.

Kobe Bryant isn’t among us now, but his legacy will live on for ages.

OFFICIAL: Premier League reveals the winter ball for the 2021-22 season

Nike and Barcelona have been Collaborating Without a Contract since 2016

The reason behind the split between Nike and Neymar revealed