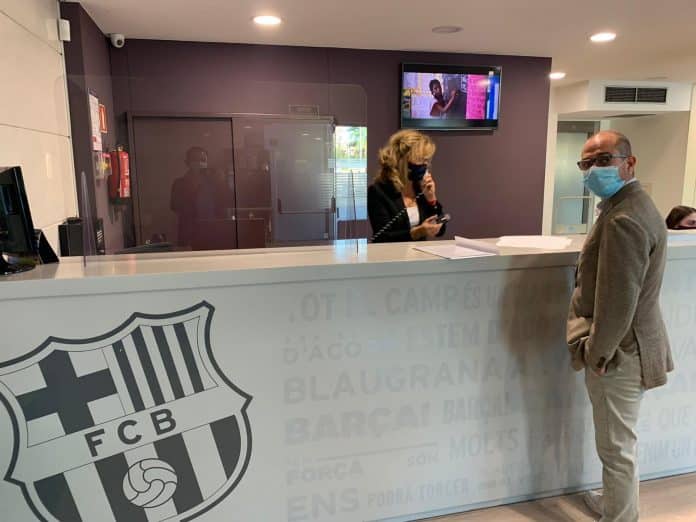 The Barça member and pre-candidate in the Barça elections, Jordi Farré, after all, that is happening surrounding Messi’s future at Barcelona has presented a motion of censure. He intends to repeat the presidential candidacy after failing to pass the signature cut in previous elections.

As MD points out, Farré assured this Tuesday in a statement that he would present the motion and he has done so today and has tweeted it as well:

He said: “As I said yesterday, I just filed a writ to request a vote of censure against Josep Maria Bartomeu and his entire board of directors, they can’t be at the helm of the club for another minute. It is time for facts and not for words. #votcensura2020“

He also shared a photo posing at the time of processing in the offices. The Lionel Messi transfer saga gets worsened as now it seems confirmed that the Argentine has handover his transfer to the Barca board.

This is the first time ever, the situation has worsened this much as Messi is on the verge of leaving his only football club where he is deemed as the God of football. In the meantime, the FC Barcelona President Josep Maria Bartomeu has told SPORT that he has not submitted his resignation and it is very likely that Messi will leave Barcelona if Bartomeu does not resign.