Joan Laporta: Bartomeu and his board must resign immediately 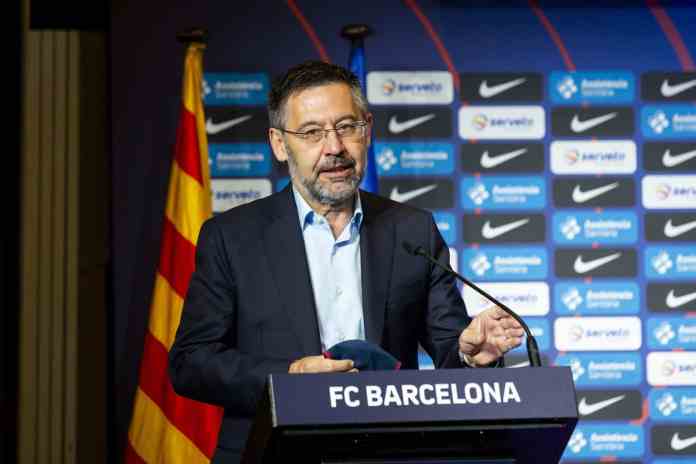 Ex-Barca president of Barcelona has been open to the recent developments surrounding Messi, before the news of Messi’s burofax to leave the club, he told that the club wants to sell Messi.

It seems true enough as the greatest player on the planet wants to leave the club where he has spent decades playing with a Barca shirt.

This is the first time ever, the situation has worsened this much as Messi is on the verge of leaving his only football club where he is deemed as the God of football. In the meantime, another club legend, Carlés Puyol has bid farewell to Messi already.

After all this, Joan Laporta came out to speak on Twitter regarding this whole incident:

He writes: “Bartomeu and his Board must resign immediately.

They have been undermining the morale of #Messi to save themselves from the economic and sporting turmoil they have created.

Already fans have started raging against Bartomeu and the streets of Barcelona are heating up with Messi’s situation at the club. We hope that he somehow changes his mind and fulfill his wish to retire wearing a Barca shirt.