Harry Maguire has been removed from the England squad 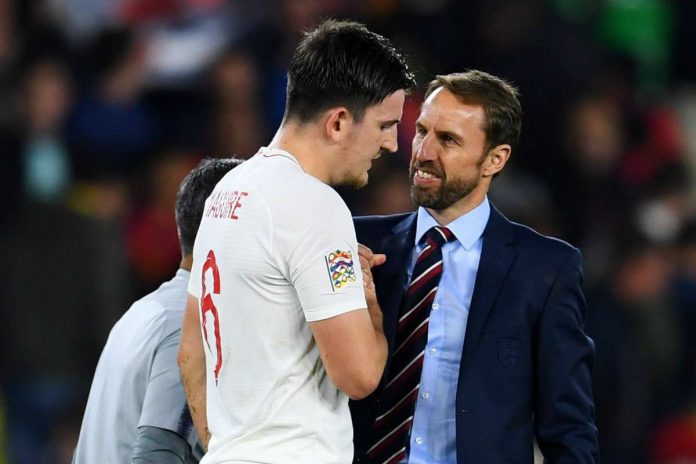 England boss Gareth Southgate has confirmed that Harry Maguire has been removed from the England squad.

England has confirmed their 24-men squad for the clash against Denmark and Iceland. Manchester United captain Harry Maguire was the part of this squad. But he was removed from the team after he was found guilty and was given suspended prison sentence following a brawl in Greece.

Maguire and his brother Joe with Christopher Sharman were arrested on Thursday after an altercation with Police in Greece. Yesterday he was found guilty in several issues in a court verdict. United captain has been handed a 21 month and 10 day suspended prison sentence.

Gareth Southgate told to TheFA: “In light of this evening’s developments, I can confirm I have withdrawn Harry Maguire from the England squad for the matches against Iceland and Denmark.”

“As I said earlier today, I reserved the right to review the situation. Having spoken to Manchester United and the player, I have made this decision in the best interests of all parties and with consideration of the impact on our preparations for next week.”

It’s a huge decision taken by the England boss. Maguire is one of the automatic choices of Garry Southgate’s team. His absence can be costly for England.

Southgate was reluctant to call any replacement. It was rumored that he might have called Lewis Dunk of Brighton. But surprisingly no replacement was made by the boss.

The squad for next month’s matches against Iceland and Denmark now consists of 23 players as follows:

Garry is trying with a new-look England squad. A full of young talents is called up for these two clashes. But the absence of an experienced central back can effect this new-look England team.

Most expensive XI in football in 2022