Barcelona board responds to Messi with another burofax: We want you 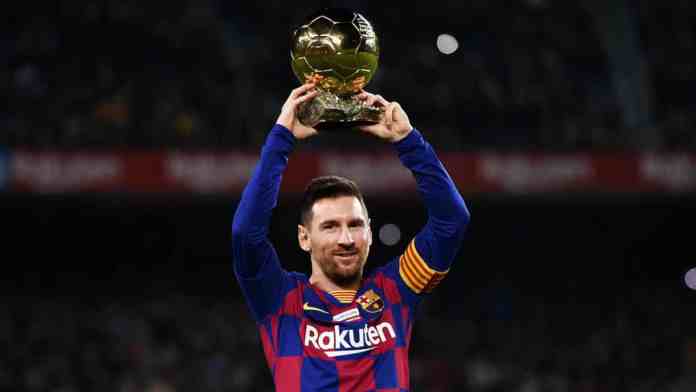 The Lionel Messi transfer saga gets worsened as now it seems confirmed that the Argentine handovers his transfer request to the Barca board.

He is on the verge of leaving the club and it has been confirmed that with a burofax the Argentine has communicated to the club that he wants to leave the club.

Now, it’s been reported that there has been an emergency meeting at the club and major decisions have been taken already. Fans have already started to protest outside Camp Nou after Messi’s news and people have gone crazy.

As reported, some directors of the board have already resigned while others plan to pass a motion of no confidence against Bartomeu to somehow keep Messi at the club.

The tweet suggests: “Official response from #Barcelona. The club has sent a burofax to Messi stating that they have him and that they want him to end his contract at the institution.”

Obviously, this is a historic decision by the world’s best player, who has been committed to the club for years now. The club will do any and everything to keep him, however, this is a clear move by Messi to remove the board and bring an end to Bartomeu’s reign.