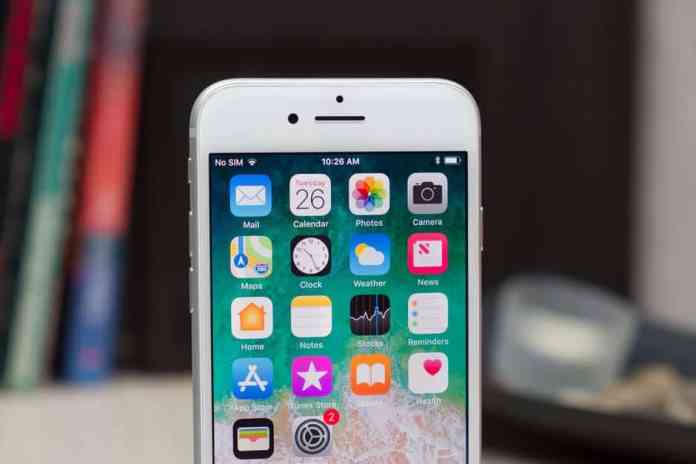 The Cupertino giant has been busy in India making a lot of advancements in the country, from assembling iPhone SE (2020) in India or declaring its plans to begin production of the upcoming iPhone 12 series in the country next year.

There have been plans by Apple to launch an online store in India, however, it has not been able to do so for a long time. Now, after a lot of government support and initiative, Apple will finally be launching its own online store as fast as next month according to Bloomberg.

Till now, Apple had to rely on third-party retailers and the online e-commerce giants in India like Flipkart, Amazon, Paytm Mall, and others. However, now with the relaxation of the strict prohibitions against foreign direct retail, Apple wants to bring its store as soon as possible.

India’s biggest shopping season is coming in October and almost all companies like to eye the festive time in India to conduct business. Apple too has similar thoughts, so it already started the iPhone SE assembling in the country to save that 20% tax that used to get levied for its iPhones to date.

Apple already makes popular smartphones like iPhone 6, 7, XR, 11, and others via its two big contractors Foxconn and Wistron. Now, with the PLI scheme, the Cupertino giant wants to make India one of the biggest smartphone exporter in the world.

The US-China trade war has helped companies to find India as an ideal destination for investment. Now, to strengthen the sales of these iPhones, Apple wants to cut down the third-party retailers and wants to make its own online store operational by next month.

As Bloomberg points out, Apple’s online store will be ready for operations just before the festive Dussehra-Diwali season. India is the second-largest smartphone market with a total of 1.3 billion population, so opportunities are endless. If somehow Apple can make iPhones almost as the MSRP in the US, a huge amount of people will prefer Apple over any Chinese smartphone brand.

The brand will not stop online store only as it plans to open its first physical store next year in Mumbai. Also, it plans to open the next store with half a million square feet of space right in the heart of Bangalore near Minsk Square, as reported by Bloomberg.

Gear up fans, Apple is planning big this time in India!!!

Building on the signing of star defender Sandesh Jhingan, ATK Mohun Bagan have officially unveiled Glan Martins as one of their own.
Read more
Load more