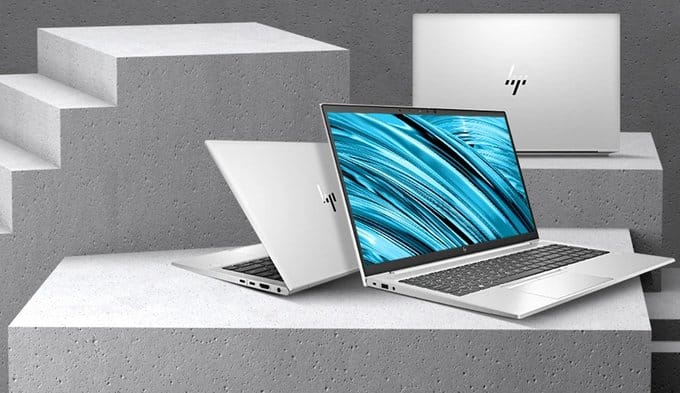 HP has brought a new laptop in China with the name of HP War X and why such a name? It is because the laptop is inspired by Star Wars Animation and has a unique design to it and these laptops are powered by the latest Ryzen 4000 PRO processors.

The company is offering the laptop in three different screen sizes: 13-inch, 14-inch, and 15.6-inch. HP first introduced the Wars edition back in 2015 to target a lot of Star Wars fans out there and it looks more like the HP Omen 15 but with some minor tweaks and a white paint job. On the other hand, the upper portion and the HP logo looks alike to that of the Spectre lineup.

The laptop comes with a metal unibody design and with the three sizes of display, you can configure up to a 400 nit brightness and 100% SRG color gamut panel. It is an ultra-thin laptop with just 1.26 mm thickness and weighs just 1.69 Kg.

One of the biggest highlights is that the new HP War X laptops are powered by AMD Ryzen 4000 PRO APUs and you get both 8-core Ryzen 7 PRO 4750U and 6-core Ryzen 5 PRO 4650U options. Let’s know more about there two APUs:

Finally, some news on new Ryzen processors but yes its interesting as well because it seems AMD will be skipping the Ryzen...
Read more

After JayzTwoCents unveiled the live photos of the upcoming Radeon RX 6900XT, another YouTuber RedGamingTech has totally leaked the photos of this upcoming...
Read more
Load more

Paytm Application, today, suddenly disappeared from the Google Play Store along with the Paytm First Games. Though other applications like Paytm Business...
Read more
Football

According to Transfer Guru Fabrizio Romano, the Real Madrid duo of Sergio Reguilon and Gareth Bale are flying over to London to...
Read more
Football

I have always been a fan of slim gaming notebooks and in recent years they had almost gone extinct, however, since last...
Read more

Having launched the MSI Bravo 15 for quite some time now with AMD Ryzen 4000H gaming processors, MSI had forgotten to update...
Read more

Acer Nitro 5 is one of the most popular gaming laptop series and we all know how much value the Nitro 5...
Read more