Everything you need to know about Samsung’s new One UI 2.5 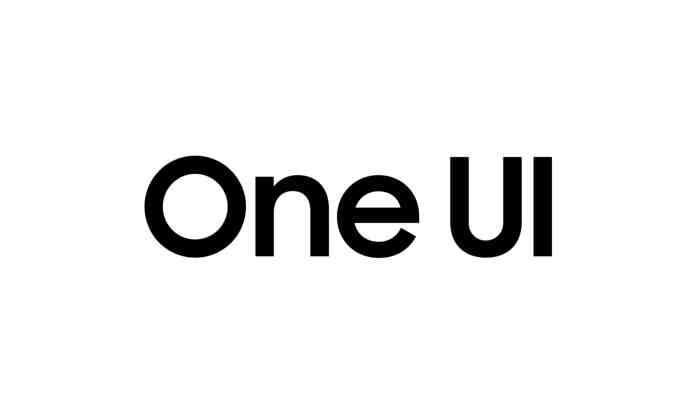 Maintaining the iteration the Korean electronics giant Samsung, this year, introduced its latest Android skin One UI 2.5 with the launch of Galaxy Note 20 lineup and Galaxy Tab S7. As the Note 20 lineup started coming out in the market, Samsung began releasing the One UI 2.5 update to other devices as well. Coming to the list, but before that have a look at what improvements users will get in this update.

One UI 2.5 is going to make pro photography easier than ever. The Pro Video mode is added so that you can record high-fidelity videos with just your Galaxy device. The 8K video recording facility at 24fps is enabled along with a 21:9 aspect ratio option to give your creativity a cinematic touch.

These is not all, the update will also allow you to control your phone’s mic direction to catch specific sound during a shoot. Sony’s ZV-1 vlogging camera provides a similar feature too.

The new skin is making the Note series more powerful for you. Thanks to the Audio Bookmark option and others. From now, you can easily sync your notes with audio recordings of meetings or lectures. Later, you just have to scroll the audio to go through the notes you made.

Along with it, the Note lineup will allow you to import files to PDF and also to write on it. It will help you to review and revise documents easily. The auto save and sync function, on top of it, will be very much handy if you work with multiple devices.

The new templates and background colors along with adding handwritten texts to typed documents features will surely take your working experience to another level.

Samsung gave more attention to multitasking. As a bigger screen is better for it you can get it by simply tapping on the new Samsung DeX option. It will instantly connect your Galaxy device with your smart TV wirelessly. Then you can easily use the extra space either for work or play. Multi-finger gesture functionality is also available. For that, you can swipe up three fingers to see recent apps, down to come back home screen, and left/right to switch between apps.

Last but not the least, the One UI 2.5 will allow you to share your Wi-Fi password to nearby Galaxy devices that are in your contact list, besides measuring Wi-Fi speeds before you try to connect. The Reminder app, in it, will remind your upcoming meetings and tasks.

Here is the list of all compatible or supported devices for the One UI 2.5 update. Do note that, some of the upper mentioned features may not available in some cases.

The update for the Galaxy smartphones will start rolling out in the coming days batch-wise around the world.

If you think gaming accessories like keyboard and mouse are only for gaming, maybe you are on a wrong track. These are...
Read more
top electronics

PC Gaming has a separate fan base as compared to console gaming and mobile gaming. If you want to enter, firstly you...
Read more
News

A powerful cyber-attack hits some of the banks and telecom services in Hungary on this Thursday. The telecom firm Magyar Telecom MTEL.BU...
Read more

Samsung makes an exit to TV manufacturing in China

It was previously reported the fact that the South Korean giants want to shift all its TV manufacturing in China to alternative...
Read more

The competition in the Smart TV section has geared up from the past few months. Especially after the arrival of the smartphone...
Read more

Samsung, the Korean giant brings its two new programs in India so that maximum customers can own a Galaxy handset. Both the...
Read more
Load more