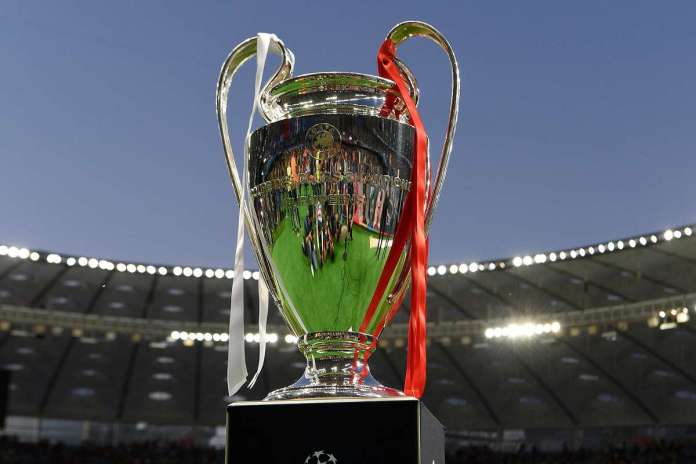 But due to the Coronavirus pandemic, UEFA decided to have a ‘Final Eight’ tournament in Lisbon, Portugal. All the matches were one-legged affairs.

This new format has created massive interest and excitement among the fans. So UEFA President Aleksander Ceferin said that this season’s Champions League format could as well continue in the future.

Ceferin told Reuters: “I have to say that this system of one match seems more interesting to me than the other system with two-legged matches. It’s one of the interesting things that was brought by this pandemic.”

“We had to do a system like that. We had to play this way, but at the end, we see it’s a very interesting system.”

He further added: “Now, it’s quite complicated to place a final eight in the calendar.”

“But we saw that people want exciting matches, that in one match, every team can beat every team in Champions League or the Europa League. So it’s something to consider for the future … I think in September or October, we have to start to seriously speak.”

“Even though you have less matches, the value can be higher if promoted properly. I see my friends from football and out of football calling me and texting me and they are all extremely excited about this system”.

This season’s format of the Champions League and Europa League has been a hit with the fans. So UEFA are seriously considering to think about replacing the old format with this season’s one.

Top 5 breakthrough youngsters of the Champions League in 2020

After a long season of football, Bayern Munich have been crowned as the Champions of Europe. The 'Final Eight' tournament was played...
Read more

Bayern Munich one step closer to their second continental treble

FC Bayern Munich is on the verge of winning their second continental treble. They will face Paris Saint-Germain, this Sunday in the...
Read more

A fairy tale journey of RB Leipzig in the Champions League

RB Leipzig is going to play in the UCL semi-final clash against Paris Saint-Germain today. In this match, they will surely be...
Read more
Load more