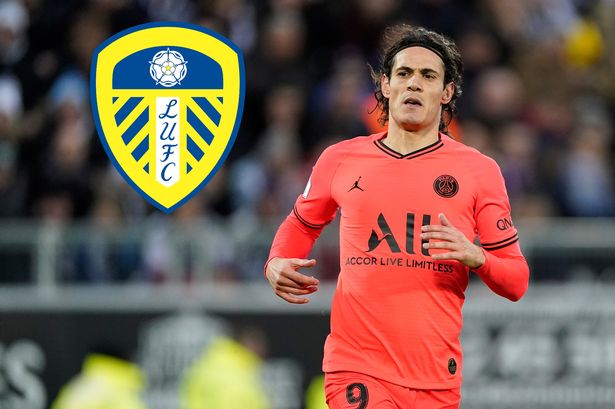 Edinson Cavani is a free agent now. He left Paris Saint-Germain this June after his contract expired. The Uruguayan striker was not happy at PSG as he became irregular in the starting line-up. PSG manager Thomas Tuchel favoured Argentine striker Mauro Icard, who is on loan from Inter.

Cavani wanted to sign a three-year contract worth €10million-a-season (£8.8m) with the Portuguese side. But Benfica is not ready to sign the striker for such a high wage. Benfica believed that the striker needs to lower his expectation.

Rui Costa, Benfica’s sporting director said: “Everyone knows that Benfica was interested in Cavani, we made a proposal for him, but that ball is no longer in our court. We ended our part in the negotiations because we can’t do more than we have already done.”

“This matter is completely closed on our side. I don’t want to give the impression of having reopened anything, because we are not going to reopen. It was not possible, so we will create other solutions. We cannot now think of things that are not possible.”

After the clear clarification from Benfica other European clubs are pushing to sign the 33-year-old striker. According to various reports Manchester United, Roma and Lazio are also interested to sign the striker.

Leeds owner, Andrea Radrizzani told: “In addition to his quality, Cavani could contribute with his physicality and adapt here, but I’ve never talked about him with the coach. Having said that, we’ve certainly thought about him and we’ll see, given he’s still available on a free transfer.”

Edinson Cavani has scored 200 goals in 301 matches for PSG. He will definitely be a good addition to the newly-promoted Premier League side, Leeds United.

The Luis Suarez transfer saga has taken yet another twist. A latest news report has suggested that after the option of terminating...
Read more
Load more