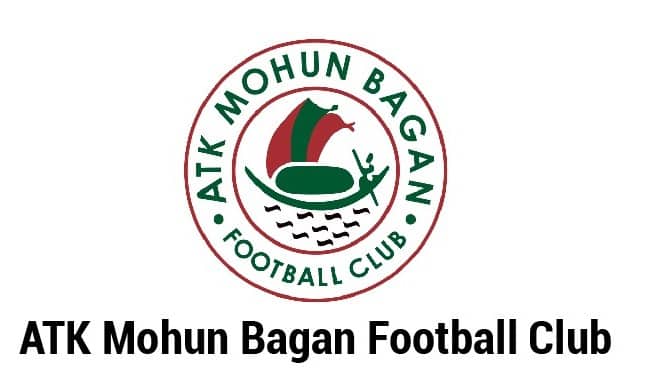 Five-times I League champions Mohun Bagan merged with three-times ISL champions ATK. The new entity has been registered in the name of ATK Mohun Bagan FC and they will play in Indian Super League (ISL) from the upcoming season.

The club said in an official statement that they have decided to retain the iconic green and maroon jersey of Mohun Bagan. The logo will also be the same which has a sailing boat. The only change in the logo will be the inclusion of ‘ATK’ as a prefix to the club’s old name ‘Mohun Bagan FC’.

Mohun Bagan carries the legacy of 131 years of football. So the board of directors decided to retain the culture and tradition associated with one of India’s most iconic clubs.

This is the biggest merger in the history of Indian football. The two powerhouses from West Bengal – Mohun Bagan and ATK – holds an immense potential to take forward the rich football legacy of the state and hence improve the quality of Indian football.

ATK Mohun Bagan FC will go a long way in defining Indian football in the future. The club will invest in building a world-class football academy in West Bengal which will help the local players upskill their talent. They want to ensure that West Bengal becomes the Powerhouse of Indian football. ATK Mohun Bagan soccer schools will also be launched across the country which will impart high-quality football education.