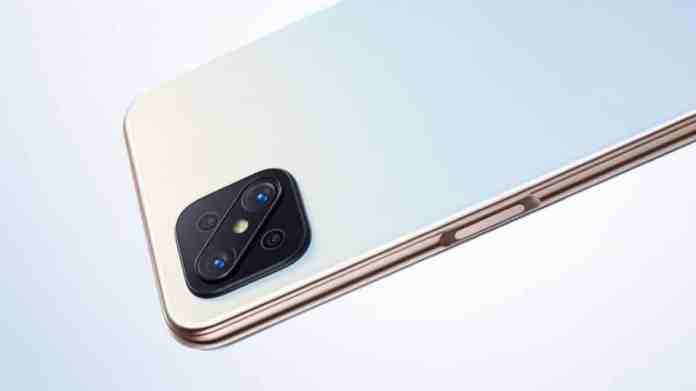 Oppo A92s has been certified by Global Certification Forum as Oppo Reno4 Z 5G a few days ago and now it is been confirmed by Thailand’s NBTC certification. This makes it clear that Oppo A92s will escape China with the name Oppo Reno4 Z 5G, as dubbed for the global market. The phone seems to be the lite version of the Oppo Reno4 series.

Oppo Reno4 Z 5G is listed in the Thailand’s NBTC certification with the model number CPH2065 same as the Global Certification Forum. Even though Oppo Reno4 Z 5G is listed with the name “5G”, the certification does not show any particular bands supporting this connectivity but it only lists 2G GSM, 3G UMTS, and 4G LTE networks. Even if the phone launches with 5G connectivity then it might not work for some countries that are yet to develop and implement their next-gen network.

We know that the Oppo A92s has already launched in China back in April, and so we can look back into its specifications.

The Oppo A92s has a 6.57-inch IPS LCD screen supporting a 120Hz refresh rate and has an FHD+ (1080 x 2400px) resolution. Now coming to the camera, the device packs in a unique rear quad-camera design.

The quad-camera setup on the Oppo A92s includes a 48MP Sony IMX586 sensor and an 8MP ultra-wide-angle sensor. The rest two sensor’s details are not mentioned officially, but according to TEENA listings TENAA listing from the other day, the secondary camera sensors are 2MP depth sensor and 2MP macro. TEENA listing also specifies that the front camera’s sensors are 16MP with f/2.0 joined by a 2MP depth sensor which is housed within the punch-hole cut on the display.

Though the official website and JD.com both haven’t revealed the details about the chipset clearly but mentions only “MT6873V” claiming that the chipset will support. The device will be available in two RAM variants – 6GB + 128GB and 8GB + 128GB. There is a 4000mAh battery packed inside which powers the Oppo A92s and supports 18W fast charging. The phone comes in Black and White colour options only.

OPPO is about to bring the OPPO Glass in India

Recently interesting news has just come out on the twitter handle of Mukul Sharma that Oppo is about to introduce its...
Read more

After receiving the approval from the relevant agencies of the various countries, Oppo has finally announced the global release of the Oppo...
Read more
Load more