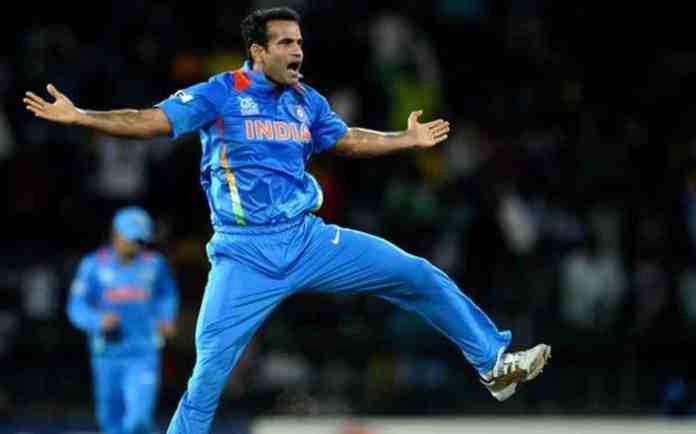 Irfan Pathan has also picked a retired playing XI for this match. Though it is not officially confirmed, the playing XI is expected to be like this: Gautam Gambhir, Virender Sehwag, Rahul Dravid, VVS Laxman, Yuvraj Singh, Suresh Raina, MS Dhoni, Irfan Pathan, Ajit Agarkar, Zaheer Khan, and Pragyan Ojha. You can expect that the current Indian team will surely have a tough fight.

After retiring Dhoni on August 15, every cricket fan wants a farewell match for him. Not only Dhoni but also most of the players who have before him did not get a proper send-off from the game. Regarding this matter of Dhoni, Jharkhand Chief Minister Hemant Soren had urged the Board of Control for Cricket in India (BCCI) to host a farewell match for former skipper Dhoni.

Irfan Pathan also added that BCCI should allow the retired players from India to feature in foreign T-20 leagues, such as Big Bash or CPL. This is also good thinking from the former pacer.

Irfan Pathan was also retired from all formats of cricket in earlier January 2020. He was an exceptional all-rounder who was mainly famous for his swingy bowling. He had an important role in the 2007 T20 World Cup. He is one of the three bowlers who has a Test match hat-trick for India and he was the first in the world to claim it in the first over. He was a fine batsman too. He ended his international career after scoring 2,821 runs with a one century and 11 half-centuries.

According to the listing on Amazon, the latest iPad Air 4 is coming soon to India. Now we can see on...
Read more
Samsung

There were a lot of rumors from a few days about the launch of the new Samsung F series in India....
Read more
Realme

MS Dhoni: From 1929 hrs consider me as Retired

Mahendra Singh Dhoni took to Instagram on Saturday to confirm his retirement from International cricket. This announcement has left the cricket community...
Read more

Mahendra Singh Dhoni has shocked all the Indians by announcing his retirement on India's 74th Independence Day. One of the greatest ever...
Read more

15th August is celebrated all over India as Independence Day. It is a day of pride for all the Indians. But on...
Read more
Load more