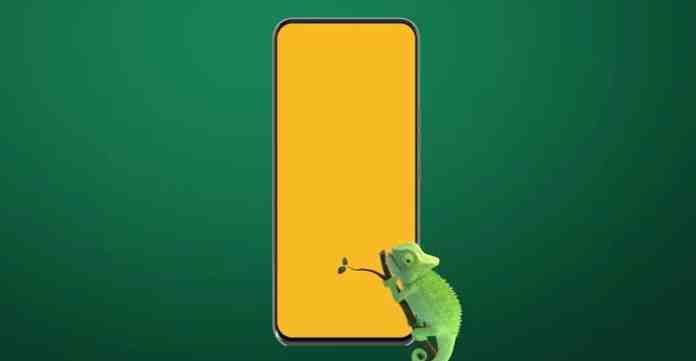 ZTE is teasing a new video everyday for its upcoming ZTE Axon 20 5G’s under-display camera. This phone will come with the world’s first under-display camera for the mass. Previously we have also seen such type of technology in an Oppo smartphone but that was never launched. Now from the discussion of launch, let us remind you ZTE Axon 20 5G will be launching on September 1.

The new video again shows that all types of punch hole cameras and pop up cameras are not been used in the ZTE Axon 20 5G so the company is making it prominent that they are confident with its under-display camera technology.

Yesterday an official render from the company reveals the front panel as well as the rear design of the smartphone. From the image, we can see no notch or punch hole present on the front panel, whereas, at the back, we can see the quad rear camera setup. The primary camera will be of 64MP.

More information about this device will pop-up with due course of time before launch.

We know that ZTE Axon 20 5G has already been teased by the company and the launch date is fixed on...
Read more
Load more