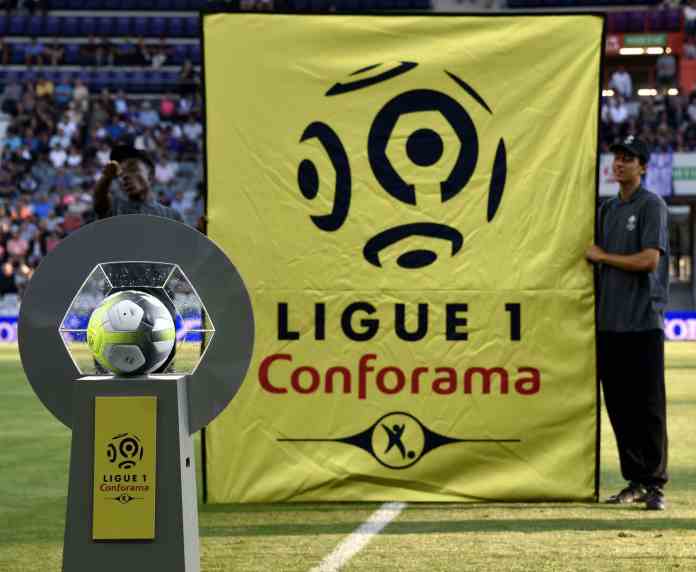 The 2020-21 Ligue 1 season is scheduled to start from 22nd August. Ligue 1 ended their previous season due to the Coronavirus pandemic unlike the other league so they will start the new season earlier than other European Leagues.

LFP declared PSG as the winners of the 2019-20 season on a points-per-game basis.

Which artists will color this new season with their talent? 🎨 pic.twitter.com/p4KUEKy9F8

Paris Saint-Germain was scheduled to start their Ligue 1 title defence on 23rd August against Metz. But the matchday clashes with the Champions League final. So PSG’s Ligue 1 match has to be postponed. PSG will be playing in their first-ever Champions League final on Sunday against Bayern Munich.

Before the start of the new season, Ligue 1 governing body, LFP has confirmed that the 5-substitution rule will be there in the upcoming 2020-21 season. The rule was first introduced to protect players from injuries as the football calendar was affected by the COVID-19 outbreak.

Earlier, the International Football Association Board (IFAB) had announced that the five-substitutes rule will be valid for the next season too. The football world hasn’t still been able to be back to normal after the Coronavirus pandemic. So LFP has decided to protect the players and give some advantage to the teams.

Paris Saint-Germain has been so dominant in the Ligue 1 in recent times that it seems PSG will once again go all the way this season to lift the trophy.

It will be their 8th title in nine years if PSG wins the 2020-21 Ligue 1 title. Overall, it’ll be their 10th title, which equals the top-flight title win record in France, jointly held by Marseille and Saint-Etienne.

Despite only two matchdays into the 20/21 season, the race for the Golden Boot is on! Since there are multiple players that...
Read more
Load more