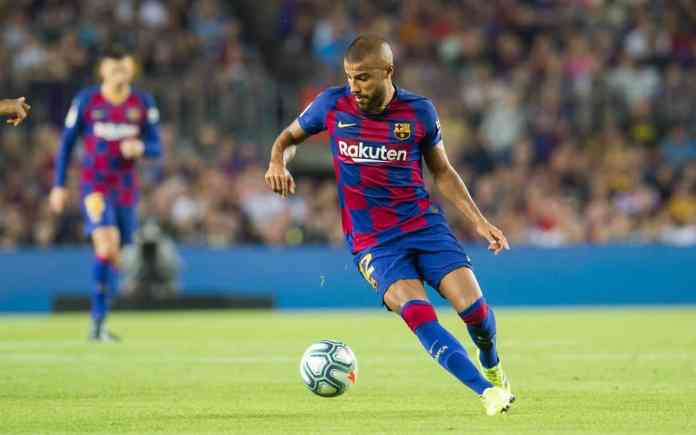 The Italian giant did have an amazing run this Serie A and for a while they were looking to be the winners of the Itlian football league, but, however, they ended up securing the fourth position with 78 points. However, they look to come strong next season with new signings and they did end of signing David Silva, but at the end moment, the Spaniard chose Real Sociedad.

This decision of David already made Lazio’s Sporting director furious, however, they are keeping their hunt for a good midfielder alive and have ended up bidding for Barcelona’s Rafinha, who did have a good loan session at the Celta de Vigo. However, his market value has decreased a lot but his only 27 years so can excel in the future as he is a La Masia product.

But the Blaugranas are keen on selling players this season, so, most likely he will be sold as well if a proper bid arrives this summer transfer window. So, a report from ‘La Gazzetta Dello Sport’ states that Barca just steps away from finalizing the sale of Rafinha Alcántara. As MD states, the club seems to be keen to get the Brazilian midfielder at Italy this season.

Lazio seems to have made a bid of 12 million euros, four less than what Barça has demanded its sale. If somehow, this transfer takes place, which seems most likely, Rafinha would live his experience in Serie A as he already had an experience in Italy when he was playing for Inter at loan.