Is it fair to bash Manchester United defence? 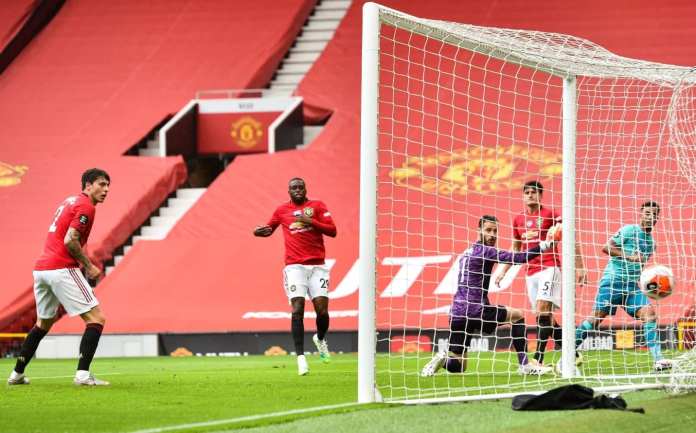 Manchester United has finished 3rd in the league this season. They also played all three semi-finals in FA Cup, League Cup, and UEFA Europa League. But unfortunately lost all of them and has endured a trophyless season.

But there are so many signs of improvement this season. Their attacking trio of Rashford-Martial-Greenwood has played so well. They played some quality football this season after Bruno Fernandes joined in January. This was lacking in them in the last couple of seasons.

United’s defence sometimes had faced so much criticism. Though the stats are saying something else. United’s defence has one of the best defensive stats in all over Europe. Manchester United conceded the least open play goals (21) in the Premier League this season.

United signed English defender Harry Maguire from Leicester City for £80M. Later he became the captain of the club in January after Ashley Young left the club for Inter Milan. Harry Maguire is the second-highest player to win areal duels (after Van Dijk).

Personal stats of all the defenders are also pretty good. Right Back Aaron Wan-Bissaka was so solid defensively. He has the most number of successful tackles in the league.

Victor Lindelof is the only defender in the league who was not dribbled past for a single time. Luke Shaw’s presence in both defence and attacks was truly appreciable. His absence clearly felt at the end of the season when he was not available because of injury.

It was not so fair to bash the United defence. But they need some improvements as they conceded so many times for their own mistakes, which is not at all acceptable at the highest level.

AS Roma is preparing a new bid to sign Manchester United defender Chris Smalling. The deal is expected to be more than...
Read more
Football

Former Barcelona starlet Neymar is charged for €34.6 million to the Spanish state in unpaid taxes and debt accumulation. According to multiple...
Read more