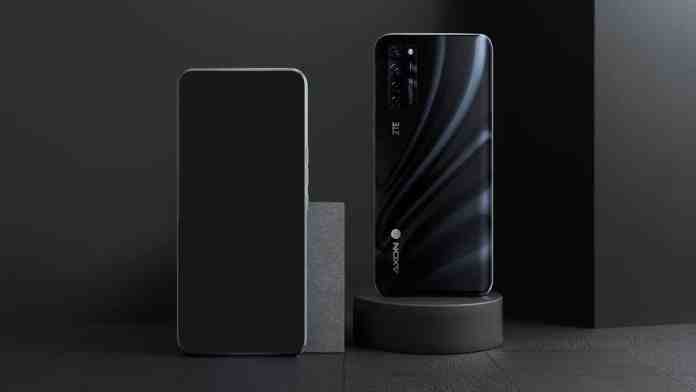 Now an official render from the company reveals the front panel as well as the rear design of the smartphone. From the image, we can see no notch or punch hole present on the front panel, whereas, at the back, we can see the quad rear camera setup. The primary camera will be of 64MP.

The company CEO had taken the initiative to tease the smartphone in Weibo, not this one but another image. In his recent post, the front panel of the phone has been revealed for the first time. The image shows a beautiful wallpaper that has the hidden message that the under-display camera will bring nothing but happiness.

Tottenham Hotspur vs Chelsea: Lineup and how to watch the Carabao Cup match live in India?

Chelsea has been one of the most active clubs in this transfer window. They have made seven signings in this summer with...