PSG plans to host 5,000 fans at the Parc des Princes for watching the Champions League final 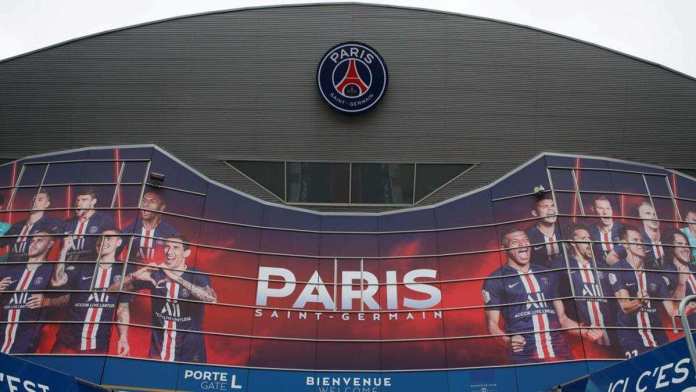 Paris Saint-Germain has reached their first-ever Champions League final. They will be playing against an in-form Bayern Munich side on Sunday.

PSG will be hoping that their front three Neymar-Mbappe-Di Maria run havoc against the Bayern defence and win the Champions League.

The Champions League is being played at Lisbon behind closed doors due to the Coronavirus pandemic. But things in France are better and their domestic league is also commencing on 22nd August.

So PSG has arranged a watch party at the Parc des Princes. They will be hosting 5,000 fans inside the stadium to celebrate the historic night of the club.

The ticket for the final watch party will cost €15. The fans will be able to attend the broadcast of the final on the stadium screens and will also be provided with a meal.

PSG will ensure that all measures are taken to prevent the spread of COVID-19. They will install hydroalcoholic gel terminals and will make the wearing masks compulsory. There will be a seat between each person present at the Parc des Princes to maintain social distancing.

PSG are all ready to challenge for their first-ever Champions League title. Do you think Neymar and Mbappe can steer their team to win the title?

The new 2020-21 season has already kickstarted from last weekend. Champions League group stage will be starting in a few months time....
Read more

Paris Saint-Germain star Kylian Mbappe wants a move to the Premier League or LaLiga in the next summer. Real...
Read more
Load more