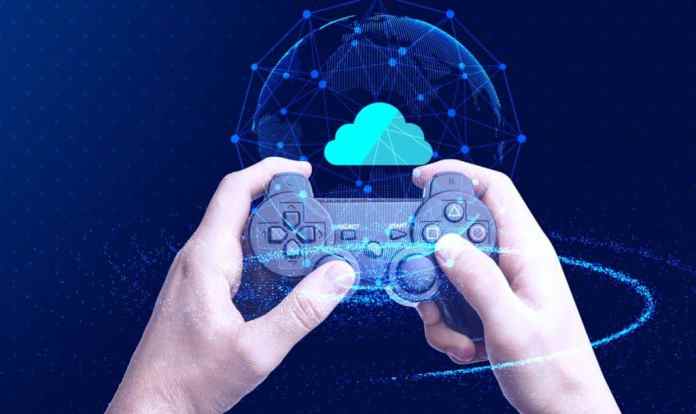 Patently Apple recently posted a patent detail that is indicating Apple’s movement regarding its own cloud-based game streaming service. Its actually filed back in February, but come to the public recently.

The patent filing says that Apple is expecting to use the next-generation network technology i.e. 5G to stream games on demand to the iPhones and Macs. The documentation explained the service as a “network controlled interactive service in fifth generation (5G) wireless communication networks is cloud rendering game. Cloud gaming, (also known as gaming on demand) is a type of online gaming that allows direct and on-demand video streaming of games onto different computing devices through the use of a thin client.”

“The controls and button-presses from the user’s computing device are transmitted to the server, where they are recorded, and the server then sends back the game’s response to the input controls. Current 5Gs system lacks the capability to provision interactive services for cloud rendering gaming in efficient and optimal manners.” – the patent also reads.

Apple is already started expanding its services like Apple TV+, Apple Music, Apple News+, and Apple Arcade. Now, this cloud game streaming service is one Apple is has been considering for a long time. If the service actually started in the coming days, users can play high-end games on non-gaming devices and that may bring Apple additional revenue.

Lastly, its a patent only, there is no confirmation whether the giant will launch the cloud game streaming service or not. Let’s see whats happen next.

Amazon’s Great Indian Festival sale is coming, here’s what you will get in Tech

Every year, all Indians eagerly wait for two sales in September and October - one is Flipkart's Big Billion Days, and the...
Read more
News

An extensive, multifaced cyber-attack infected so many agencies of Washington for over a week, said two persons, familiar with this matter, to...
Read more
top electronics

If you think gaming accessories like keyboard and mouse are only for gaming, maybe you are on a wrong track. These are...
Read more