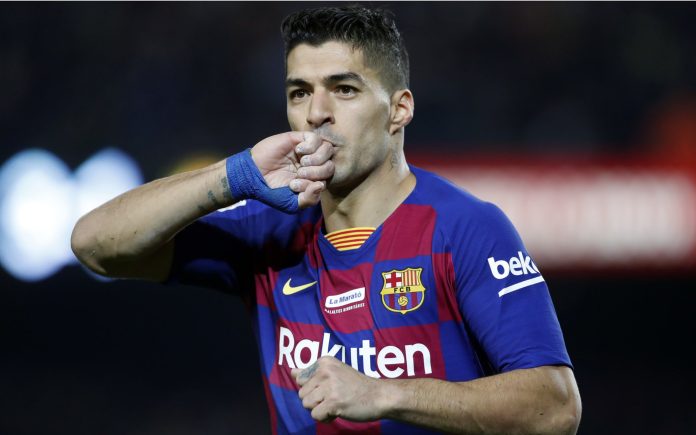 Barcelona has been heavily hit by the 8-2 Champions League humiliation by Bayern Munich. After that shameful defeat, there have been many things going on inside the club.

After overhauling the club from inside, now the board wants to rebuild the team. Bartomeu has labelled Messi, Ter Stegen, Lenglet, Semedo, De Jong, Griezmann and Dembele as untouchables.

The surprising part is that there were no mentions of club legends like Pique, Busquets, Alba and Suarez. It seems Barcelona are planning to restructure the whole team. They are planning to bring in young blood who are hungry to win titles after enduring a trophyless season.

There have been various reports suggesting that Ajax has made a bid €15m for Luis Suarez although Barcelona value the Uruguayan striker at around €30m. But the point is Barcelona are ready to sell Suarez this summer and trust Griezmann with the main striker’s role.

Keep an eye on Luis Suarez situation. He has not been mentioned by the president Bartomeu between the “untouchables”, Barça would be ready to sell him if they’ll receive an “important bid”.
Ajax have contacted his agent and will try to get him back. Many clubs to follow. 🇺🇾 #FCB

Barcelona’s new coaching team led by Koeman have come up with a new plan for next season. It apparently does not feature Luis Suarez, who has been struggling to be at his prolific best for the last few seasons.

The 33-year-old has recently become the club’s all-time third-highest goalscorer but his recent form has been poor. He has been far from his old self.

Barcelona want to part ways with the veteran striker. They have reportedly informed him that they don’t have him in their plans for the next season and it’s best for him to move somewhere else.

So it seems Suarez may accept the offer to join his former team and play out the latter part of his career at the Netherlands.