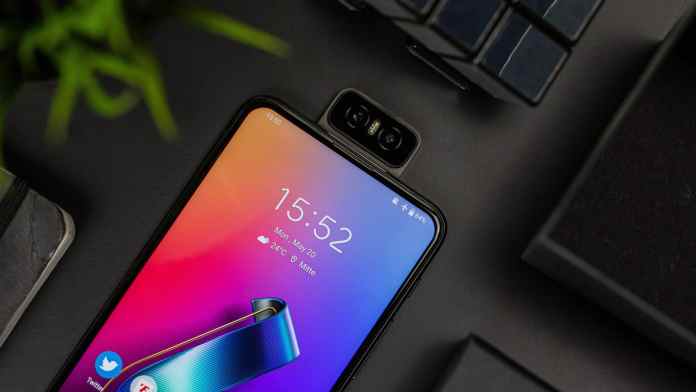 Yesterday a bunch of source code for the Asus Zenfone 7 has surfaced prior to lunch. These kernel codes have helped us to decode some of the key specifications of the phone. The vanilla version of the Zenfone 7 series will come with Snapdragon 865 sharing with the ROG Phone 3, it has also shared the source code with it too.

The screen of Zenfone 7 is a BOE-made LCD measuring 6.4” in size and with 1,080 x 2,340 px resolution with a standard 60 Hz refresh rate. It will support micro-SD card and the fingerprint scanner will be supplied by Goodix can be integrated with the power button on the side or may be placed at the back.

Now coming to the camera section the phone carries a 64MP Sony IMX686 primary sensor similar to ROG Phone 3. Reports say the size of this sensor is 1/1.72” and it has 0.8 µm pixels (before binning). The 12MP (1/2.55”, 1.4 µm) ultra-wide-angle camera has a Sony IMX363 sensor. The phone is said to have a triple rear camera setup. Though there is no such news about the last camera sensor.

Tipster Roland suggests that the Asus Zenfone 7 Pro will come with Snapdragon 865 Plus, up to 8GB RAM, and 256GB storage. The phone will be powered with a 5000mAh battery. He mentions that the 8GB RAM variant will be priced at €549 while the 6GB RAM + 128GB storage version will be available for €499.