Redmi 9 is coming soon teased by the company official 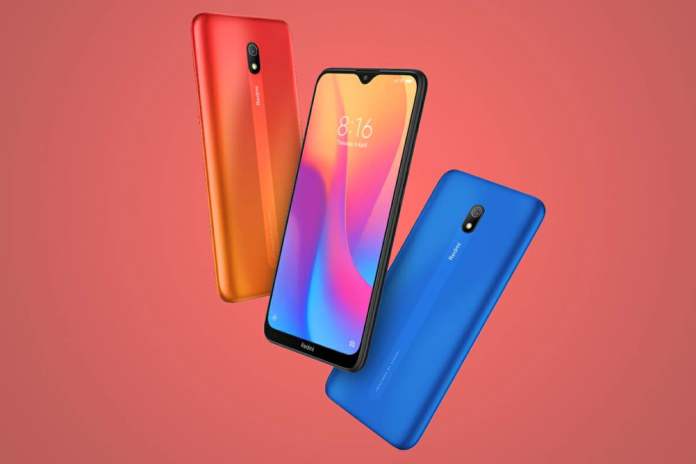 Manu Kumar Jain has tweeted saying that this year is the year of “9”, which means that Redmi India has launched all the Redmi series with the number “9” this year. In 2020 Redmi launched Redmi Note 9 series including Redmi Note 9, Note 9 Pro, and Note 9 Pro Max. Earlier this month Redmi has released the Redmi 9 Prime and now this time Mr. Jain is teasing that Redmi 9 is on the way with his creative tweet.

The teaser video and Manu’s tweet highlights on the Redmi 9 model that will come soon. We are expecting a series of Redmi 9 to come to India. The Redmi 9A and Redmi 9C have already been launched outside India, and this time the company might bring both the devices or any one of them for the Indian market.

A few days ago Redmi 9A was spotted in WiFi-Alliance certification and we anticipated the launch is nearing soon. This time the company might launch more than one Redmi 9 smartphones that are Redmi 9A and Redmi 9C. But the hint has been dropped just today so there is enough time before the launch for more details to surface about the Redmi 9 smartphone(s).

The Redmi 9A was launched with a 6.53” HD+ Dot Drop display. The display will have a resolution of 720×1600 px with a 20:9 aspect ratio. There will be no Gorilla glass protection. It will a budget-friendly device with a single rear camera of 13 MP and the front camera will be 5MP.

The phone will run on MediaTek Helio G25 chipset processor. This is a 12nm process technology, that is up to 2.0GHz. The phone will be available in 2GB LPDDR4X RAM along with 32GB storage. The phone will be powered by a 5000mAh battery which can be charged by a 10W charger provided in the box. It will have a triple-card slot for two sim-cards and one memory card.

Xiaomi launched an affordable handset from its 9 series smartphone- Redmi 9A with a big display, good battery life, and 3GB+32GB of...
Read more

According to reports, Xiaomi's Redmi is set to launch a slightly improved version of its Redmi 9a, which is Redmi 9i....
Read more
Load more