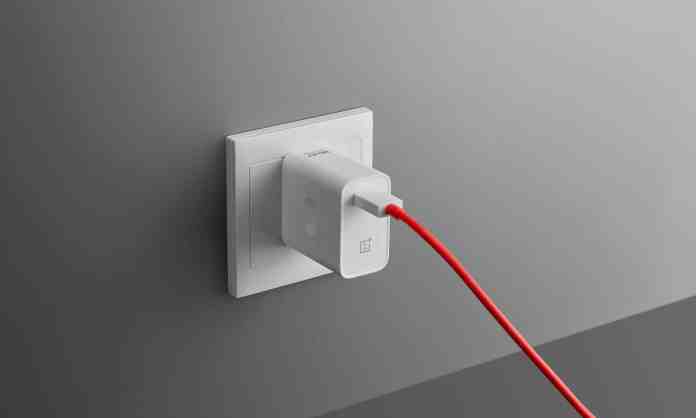 TUV Rheinland certified a OnePlus phone with a maximum charging capacity of 9V at 2A which stands for 18 Watts. The maximum charging speed for this upcoming smartphone is 18W as mentioned in the certification. The 18W charging seems normal as we have seen a bunch of recent smartphones carry this charging speed with a budget range, but it is no normal to have the brand name OnePlus on it.

We have seen OnePlus specialises in its 20W(5V, 4A) and 30W(5V, 6A) Dash chargers for its flagship smartphones. Whereas, the recently launched OnePlus Nord also carries Wrap Charge 30T which has 30W charging speed. This clearly indicates that the upcoming phone with the 18W charger will not be a port of this Wrap/Dash chargers.

A few weeks ago after the launch of OnePlus Nord few leaks were surfacing of a new OnePlus device that is said to debut in North America with Snapdragon 690 chipset. The Snapdragon 690 chipset is not a 5G chipset and was also speculated to be cheaper than the OnePlus Nord, which means it might be the budget smartphone to date from the company. This smartphone was just anticipation from some leaks and rumors, but after looking at this certification it seems that the table is turning slowly. Right now it is totally unexpected what OnePlus is trying to do.

The hypothetical mid-range or budget smartphone that we are talking about was rumored to be the OnePlus Nord Lite. By this time the company might think of announcing the OnePlus 8T as it is the only remaining device from the OnePlus 8 series.

OnePlus is going to launch its flagship model- OnePlus 8T on 14th October. The CEO of OnePlus Pete Lau has taken to...
Read more

ABOUT US
The ultimate Technology & Sports news website, TechnoSports caters to the latest news for all its readers round the globe.
Contact us: [email protected]hnosports.co.in
FOLLOW US
© 2020 TechnoSports Media Group