No Ghost Mode for Hitman 3 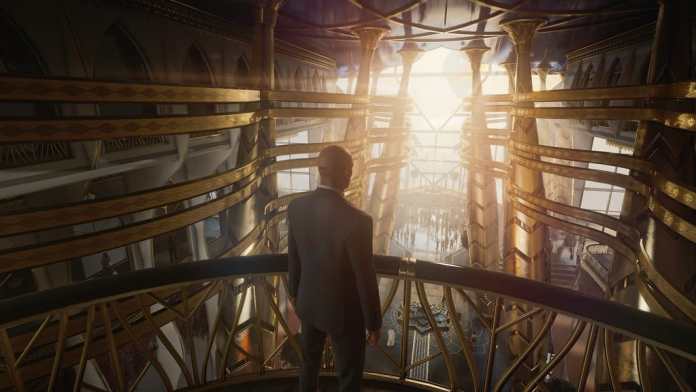 IO Interactive has announced that there will be no Ghost Mode in Hitman 3 as they are currently focusing on other areas of the World of Assassination. What is Ghost Mode?. Well, it is a 1v1 competitive multiplayer mode that was introduced the Hitman 2.

On 31st August 2020, IO Interactive will shutdown the Ghost Mode in Hitman 2  and it’ll stop working in Hitman 2 by end of the month.

They convey a sincere thanks to all of the players who have enjoyed Ghost Mode over the last two years. Moreover, they stated that “We’re looking forward to a few more matches online and raising a glass for Ghost Mode one final time. One other thing; The Phantom Suit, which can only be unlocked by playing Ghost Mode, will be added as an unlock in HITMAN 3”.

But not to worry because Hitman 3 will feature multiple game modes, including the return of Elusive Targets, Contracts Mode, and much more.

Previous year's Call of Duty: Modern Warfare reboot did not get a Zombies mode, but this year in August, Activision confirmed that the upcoming Call...
Read more
Gaming

All you need to know about Hitman 3 – release date, VR, gameplay, system requirements, and much more

Hitman 3 is the third sequel of the World of Assassins series and the eighth part of the Hitman series. It is...
Read more

IO Interactive, Hitman 3 is an upcoming stealth game, is the eighth main installment in the Hitman series, and the third and...
Read more

This week Google has added six free games to Stadia Pro and the games which are added in its library are Gunsport,...
Read more
Load more

Are you a FIFA fnatic? Have you got your FIFA 21 game? Then you would be delighted to know that EA Sports...
Read more

NBA 2K21 gets a release date for the next-gen consoles. 2K Sports, the publisher of the game, has confirmed that the next-gen...
Read more