Lyon vs Bayern Munich: Lineup and how to watch the Champions League semi-final match live in India? 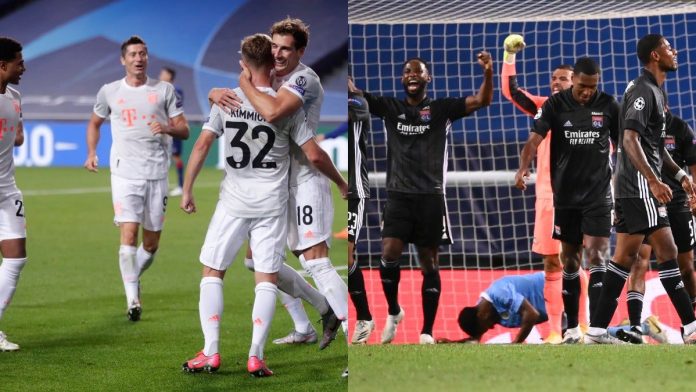 Bayern Munich almost destroyed Barcelona by a massive scoreline of 8-2. All the players seem to be on top of their game. Bayern definitely feels this is their best chance to win the Champions League.

On the other hand, Olympique Lyonnais inflicted a surprise defeat on Manchester City. Many thought Pep Guardiola was going to win this time but Lyon produced an upset. They have a well-balanced side but holding off Bayern for a full 90 minutes is a daunting task.

When is the Lyon vs Bayern Munich Champions League match?

The Champions League match between Lyon and Bayern Munich will be played on 19th August, 2020.

The match will be played at Estadio Jose Alvalade in Lisbon, Portugal.

You can watch the live streaming of the Lyon vs Bayern Munich match in India on Sony Liv.