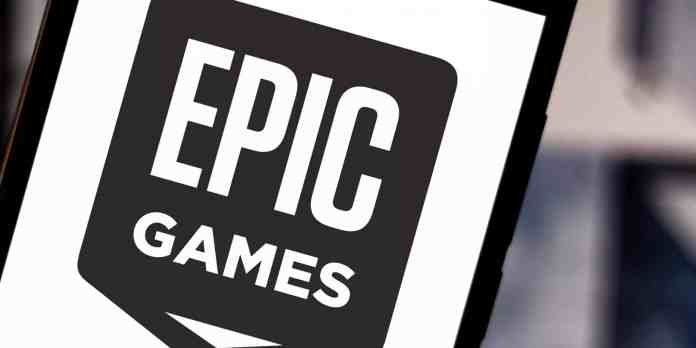 You may know there is a conflict going on between Epic Games and the duo of Apple and Google. Both these two giants removed Epic’s Fortnite when an update bypass all the in-app purchases directly to the developers and it’s violating the app stores’ one of the policies. Epic already filed a lawsuit against both the companies for their action, saying the 30% share of both the sales and in-app revenue is disproportionate and anti-competitive.

As an answer, you can say, Apple issued a notice saying it will terminate Epic’s developer account on 28th August. Apple’s step causes a problem for Epic’s Unreal Engine development which is used and licensed by other app developers. It’s clear Epic was not kind to Apple and now in a dilemma about its next step.

The lawsuit of Epic says, “…Apple is attacking Epic’s entire business in unrelated areas, [and]…will irreparably damage Epic’s reputation among Fortnite users and be catastrophic for the future of the separate Unreal Engine business.”

In a talk with The Verge Apple says Epic only has to make the required changes to Fortnite for iOS so that it can go back to the app store – – “We won’t make an exception for Epic because we don’t think it’s right to put their business interests ahead of the guidelines that protect our customers.”