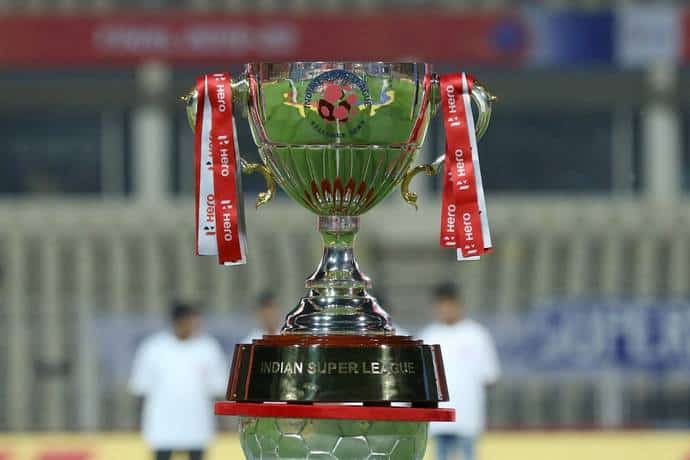 The new season of Indian Super League will start from November in Goa. The games will be played behind the close doors because of the Covid-19 pandemic.

The matches will be played in three different venues in Goa:

The final of the last season between ATK and Chennaiyin FC was held at Fatorda in March behind closed doors due to the outbreak of the coronavirus. Kick-off of the new season will also start in the same stadium in the same manner. This stadium is in Margao, Goa with a capacity of 19,000. This is an international stadium.

This stadium is situated near Dabolim Airport, Vasco da Gama, Goa. The stadium regularly holds the games of I-League and local Goan League matches. The stadium with the capacity of 5,000, is a FIFA standard stadium.

This is the first stadium in Goa constructed according to IAAF specifications with a permanent seating capability of 3,500 and temporary seating arrangement of 6,500. The inner area of the track is covered with natural turf which will be used as a football ground.

These are the three venues slated to host the matches with strict training and social distancing protocols later this year.

Football Sports Development Limited (FSDL) with Sports Authority of Goa will be working closely for the success of the tournament.

Mrs Nita Ambani, Founder & Chairperson, Football Sports Development Limited said, “I am delighted to bring the ISL Season 7 to the state of Goa, from where we had left the action last season. Congratulations to the beautiful state of Goa and their passionate fans of football, as they once again become the epicentre of the beautiful game in India.”

ISL 2020-21 promises to be one of the most brightening seasons headlined by the introduction of defending champion ATK Mohun Bagan FC along with Mumbai City FC. After the merging of ATK and Mohun Bagan, this is their first season. Can ATK Mohun Bagan FC continue their legacy again or some new name will come up with their beautiful football?