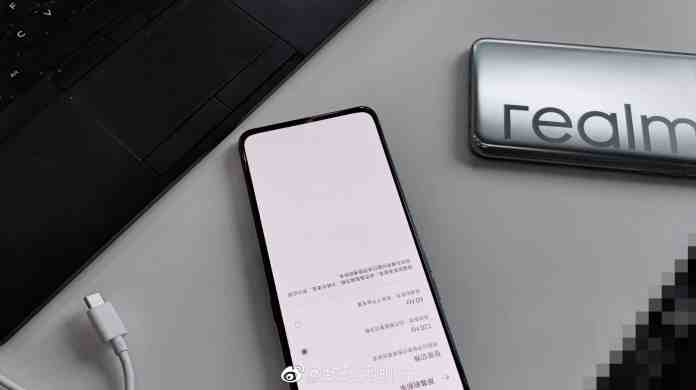 According to a recent article of Gadget360, Realme is reported to launch a new series of smartphones with an unbelievable charging speed of 65W. The series could be the Realme 8 or a new generation in the Realme X family and can be considered the Realme X3 Pro as this smartphone is appearing in some leaks in the recent days.

A renowned tipster goes by pseudonym Digital chat station on Twitter acclaimed that, this upcoming series of Realme would consist of a huge battery capacity of 4300mAh battery and a flagship model with 4500mAh battery and both have same charging support of 65W & weigh under 200 grams and around might be 8mm of thickness.

A Chinese website TENAA has been reported that Realme RMX2176 would have a dual-cell battery with 4300mAh battery capacity. The phone has a 6.43 inch FHD+ AMOLED display (1800×2400 pixels), with a hole-punch design & a CPU with Octa-core SoC. The RAM capacity is 8GB. It also has a quad rear camera setup, with 64 MP primary sensor & 32MP selfie camera.

Realme RMX2121 could have dual-cell battery including a quad rear camera setup. It also could be an in-display fingerprint sensor with a white glossy finish.

Most probably Realme may launch RMX2121 as Realme X3 Pro.

A Chinese executive, Chase has shared an image of a soda can with a caption “soon on the new” on his social media account of Weibo which may be considered as a hint that they may launch their upcoming smartphone series as Realme 7.