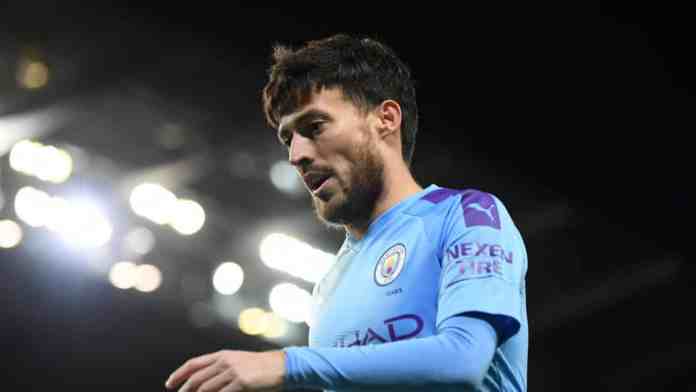 David Silva’s time at Premier League club Manchester City has come to an end. He joined City back in 2010 from LaLiga side Valencia and now he is leaving as a City legend.

He will now return to his homeland Spain. He has signed a two-year deal with LaLiga side Real Sociedad. The club has given him his favourite No 21 shirt, left vacant by Odegard who has returned to his parent club Real Madrid.

ℹ️ OFFICIAL ANNOUNCEMENT| We are delighted to announce the signing of @21lva. The player joins Real as a free agent until June 30, 2022.#WelcomeDavid #AurreraReala pic.twitter.com/PtqIkt4nJR

During his 10 years at the Etihad Stadium, he has won 4 Premier League titles along with 2 FA Cups, 5 League Cups and 3 Community Shields. He has scored 77 goals and provided 121 assists for City.

Silva will also go down as one of the greatest passers in England’s top-flight history. The Spanish midfielder has provided at least 10 assists in all of his 10 seasons with Manchester City.

Pep Guardiola confirmed that David Silva will return to Etihad Stadium for a farewell match once fans are allowed back into the stadium. It will be unfair not to give one of their greatest club legends a befitting farewell.

Manchester City has also revealed their plans to commemorate Silva’s achievement at the club by building his statue at the Etihad Stadium.

David Silva too loved his time at Manchester City. He has wrote a farewell letter to the City fans and posted it on Twitter.

He said he now looks back to his younger days and feels happy to join Manchester City in 2010. He feels he could not have made a better decision than joining City who was building their new project. Silva has been one of the key architects of City in their golden era. He will always be remembered as a City legend.

The Italian giant did have an amazing run this Serie A and for a while they were looking to be the winners...
Read more
Load more