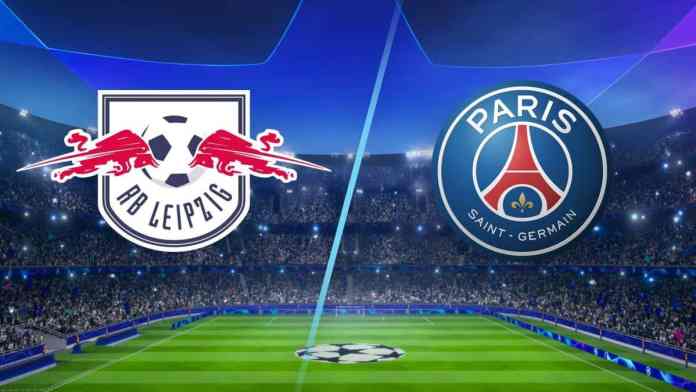 After some astonishing games in the quarter-finals now it’s time for some more exciting clashes, as the first semi-final of this year’s Champions League is going to start from today. In the first semi-final German club, RB Leipzig will face Ligue 1 side Paris Saint-Germain.

PSG has beaten Atalanta in the last round, courtesy of an injury-time comeback. Neymar’s tremendous display in the last fixture won it for the French giant. Neymar was adjudged as the ‘Player of the Week’. He attempted 16 dribbles aginst Atlanta, equalling the previous record set by Lionel Messi.

But there is an injury concern for the PSG side. PSG number 1 goalkeeper Keylor Navas was substituted in the semi-final after he pulled up a hamstring injury. The Costa Rican is an experienced goalkeeper and has won this competition multiple times in his tenure at Real Madrid.

On the other hand German side, RB Leipzig is doing a great job with their young side this season. They had beaten Atletico Madrid by 2-1 in the last round against all the odds. Leipzig’s young 33 years old manager Julian Nagelsmann, who once worked as a scout of PSG manager Thomas Tuchel, in his time at Augsburg in 2008.

Julian was forced to retire as a player for his injury and Thomas Tuchel requested him to work as a scout. That was just the start. Nagelsmann will relish the chance to knock his previous boss out of the Champions League. “Games against him are always interesting because he has a good idea of football,” Nagelsmann said of Tuchel last week. “Of course I was his player, but that was a long time ago. Coaching’s my game now, just like it’s his.”

So the stage is set. Can PSG change their fortunes in this competition this year? Or RB Leipzig will continue their dream run?

Manchester United is again set to buy their targets at the ‘Fergie Time’ of the transfer window. Earlier this month United decided...
Read more
Football

Edin Dzeko is on the verge of joining Juventus from AS Roma. The Italian champions have already agreed to personal terms with...
Read more

While the Premier League, La Liga and Ligue 1 fixtures are underway, the Germans join the mould this weekend.
Read more