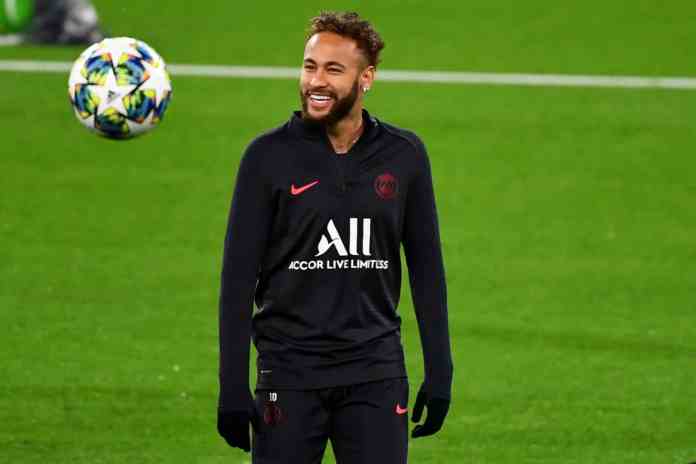 Yesterday, a board meeting was held at the Camp Nou offices and it was announced that Quique Setien will no longer remain the coach of Barcelona. Former Barcelona defender Ronald Koeman will soon take charge.

On the other hand, the current club president Josep Maria Bartomeu did not resign, which he should have but called forward the upcoming elections by around 3 months.

Now step three is to rebuild the first team. They want to sign a player who can immediately have an effect at the club. And there’s no one better suited that Neymar Jr for that profile.

Neymar left Barcelona for PSG in 2017 for a world record transfer fee of €222 million. But since then he has always wanted to return to the Camp Nou. Last season, he went public with his wish but the transfer failed.

Now Barcelona has once again made Neymar their top transfer priority. In this time of financial crisis due to the Coronavirus pandemic, they are looking to offer a swap deal.

Antoine Griezmann hasn’t quite settled at Barcelona and he seems not to fit into the team. So Barcelona is planning to lure PSG by offering the French player. Greizmann has good chemistry with Mbappe on the pitch, which was on show during France’s World Cup win in 2018. So bringing in Griezmann and partnering with Mbappe would surely attract PSG attention.

Barcelona plan to offer Griezmann plus €60 million to bring Neymar back to the Camp Nou. The 28-year-old is in top form right now. He attempted 16 dribbles in the Champions League quarterfinals against Atalanta. He has equalled a historical record previously set by Messi in 2008.

Neymar is in his prime to take the mantle from Messi and on top of that Messi, Suarez and Neymar (MSN) formed one of the best-attacking trios. So if Barcelona can build that trio again, their chemistry would click naturally on the field and their free-flowing possession-based football can be back again.