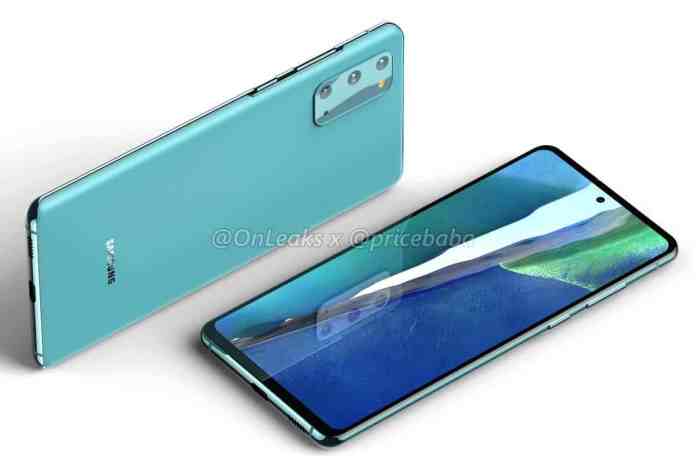 Sources claim that there is some time before the launch, but it can’t escape from the leaks and renders surfacing on the internet. A recent report has some leaked images of the Galaxy S20 Fan Edition 5G. The images of the phone show the blue light colour and the front of the device looks similar to the Galaxy Note 20, while the rear camera setup has more resemblance with the Galaxy S20. The phone shows a matte finish on the plastic back panel.

The phone is reported to have a 120Hz display and IP68 certified built along with a triple rear camera including a 12MP primary sensor, a 12MP ultra-wide camera, and an 8MP telephoto unit with 3x optical zoom. The phone is said to have the same 4,500mAh battery just like the Galaxy S20+.

Earlier this month, Samsung announced a bunch of hardware at its “Life Unstoppable” virtual event,” and the Samsung Wireless Charger Trio and...
Read more