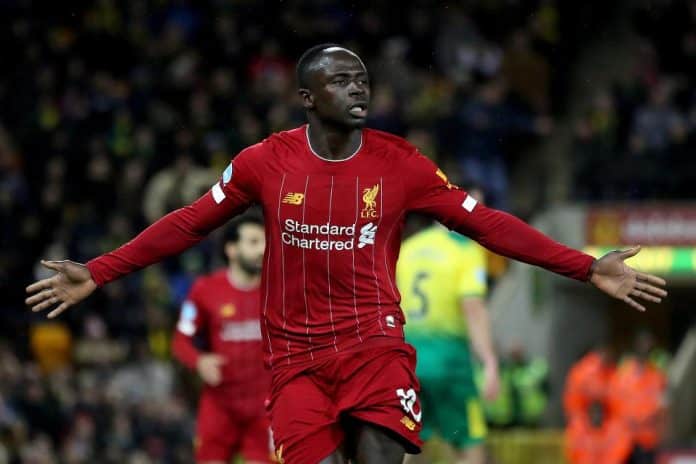 Liverpool forward Sadio Mane had a terrific season guiding the Reds to their first-ever Premier League title in 30 years.

The Senegal international scored 18 goals and provided 7 assists as Liverpool showed their dominance in the Premier League. They accumulated a club-record total of 99 points.

Mane has been instrumental in Liverpool’s run to the title. In the poll conducted by the football fans across England, Mane got 41% of the vote. Manchester City’s Kevin De Bruyne got 27% and Mane’s teammate Trent Alexander-Arnold got 17%.

Sadio Mane is one of the best footballers right now. He has won the Champions League last season and the Premier League title this season He also took his country Senegal to the AFCON finals last year and won the 2019 African Player Of The Year award.

If you want to know about Mane the you should definitely watch his documentary Sadio Mane: Made in Senegal

Mane currently has the world under his feet and he rightly deserves so. This documentary shows “the life of Sadio Mane – the incredible story of an underprivileged boy who started playing football in [Bambali] one of the most remote villages in Senegal to reach the top of the football world only a decade later”.

Sadio Mane has spent £250,000 to build a school in his village of Bambali. Mane said about building the school: “I know you want many things. But education is the priority for our generation. School comes first.”

Sadio Mane has a golden heart. He has also solely funded a hospital which is due to open in around six months time.