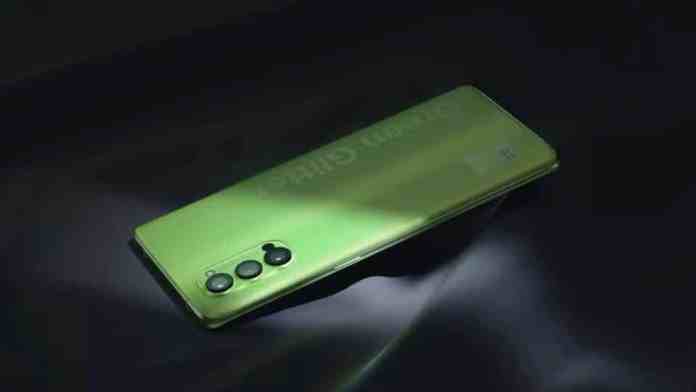 According to Gizmochina, “Mr. Jean is known for winning multiple awards for his cover arts for DC Comics and Marvel Comics in the early 2000s. In recent years, he even created poster arts for blockbuster Hollywood movies like mother!, The Shape of Water, and Blade Runner 2049.”

Today Oppo is going to unveil the Oppo reno 4 Pro Artist Edition 5G in collaboration with James Jean in China as a new addition to its previously launched Oppo Reno 4 and Reno 4 Pro. The phone will have the same Snapdragon 765G processor used in both the devices previously.

Oppo has launched the A32 model in China, but the phone exactly looks like the Oppo A53, so it is expected that...
Read more

After the successful launching of the OPPO F17 series, OPPO is expected to launch another handset- OPPO A72n 5G. The handset has...
Read more
Load more